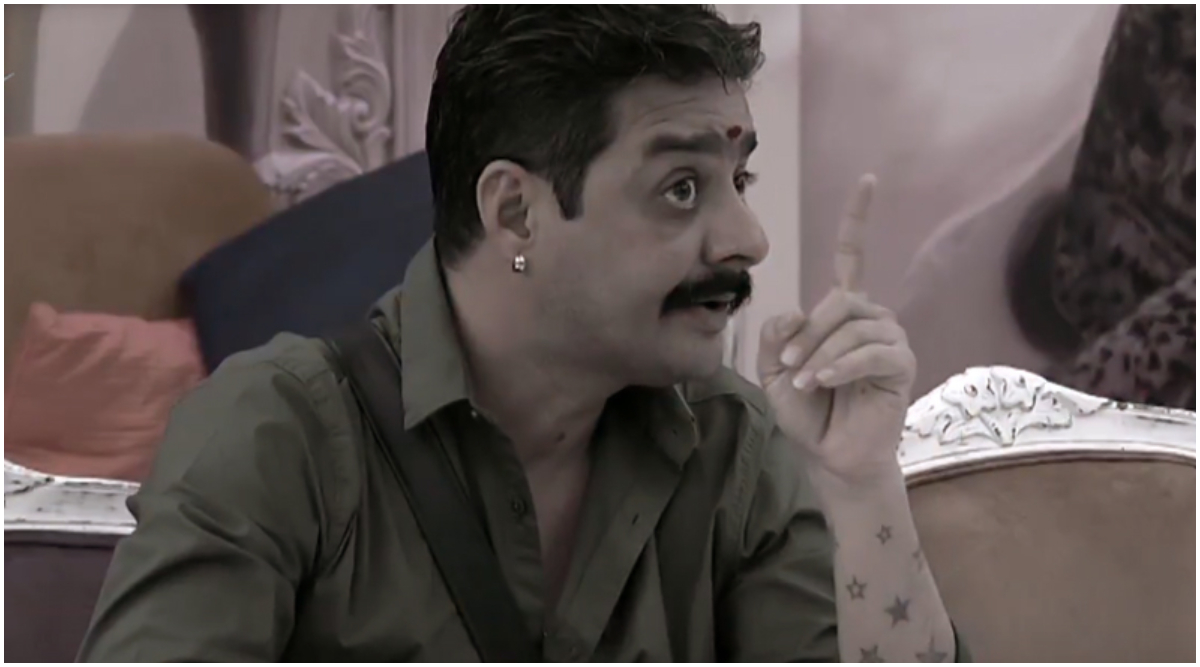 Salman Khan wrapped up two more episodes of Bigg Boss 13 Weekend Ka Vaar. His days on the show might be limited, as rumour has it that he won't be hosting the show for the extended period of time. Farah Khan might replace him once again like during Bigg Boss 8 Halla Bol. But one person's journey on Bigg Boss 13 has definitely come to an end and that person is Vikas Phatak aka Hindustani Bhau. The loud mouthed viral sensation entered the house as a wild card contestant during the second phase of the reality show. He quickly made more friends than foes on the show. Bigg Boss 13: Hindustani Bhau Says He Wipes His Face With An Underwear For Good Skin, Like Literally Dude?

In the current nominations list there were names like Sidharth Shukla, Shehnaaz Gill, and Madhurima Tuli as well. But audience has voted out Bhau. Interestingly, Sidharth was not even inside the house during the last week. Despite that the audience picked Bhau to be thrown out. Salman Khan had said on Saturday's episode that Madhurima Tuli has been evicted from the show. He also said that there will be double evictions this time. But on Sunday, he revealed that both these things were joke. Only Bhau has been evicted.

Before entering the house, in November, Hindustani Bhau spoke to LatestLY. He said that he wanted an end to the usage of foul language in the house. Vikas is famous for his angry rants in viral videos. But he was relatively calmer inside the house. Vikas had said, in our interview, "My anger and animosity is only with the people who talk against my country. This anger is justified. My anger, my abuses are my love for the nation. But these people are my own, I won't fight with them." Who do you think will be the next contestant to be evicted?