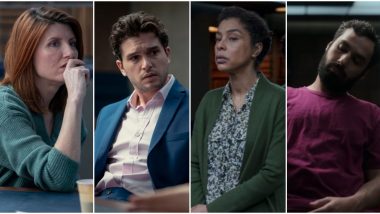 Criminal UK Season 2 Review: It is surprising that it took a trailer featuring Kit Harington and a very unconventionally cast Kunal Nayyar to make many realise that there is a show called Criminal on Netflix. And that we are already in season 2. A crime investigative series, Criminal has four editions - UK, Germany, Spain and France, each with different cast and storylines. But the basic setting is the same - a group of detectives figure out if a person across them in the interrogation room is innocent or accused, all through brilliant questioning and deduction. Criminal on Netflix: Kit Harrington's Return after Game of Thrones, Kunal Nayyar's Inclusion - The Reason to Get Excited for this Web Series are Aplenty

The action doesn't go much beyond the interrogation room and the observation deck hidden behind the one-way mirror, and occasionally taking place in the break room and the passage. From the case to the confession and the deduction, everything happens within these rooms, including the little glimpses into the interrogators' personal lives. There is no needless flashbacks to what actually happened, so everything has to be taken with a grain of doubt. All the crimes are different, and not all criminals are found out to be criminals.

So what happens in season 2? It shows a much marked improvement from the first season, which is very underrated, coming with an additional episode. The casting is excellent here, and performance fantastic. So let's rank each episode here from "Good" to "Terrific". 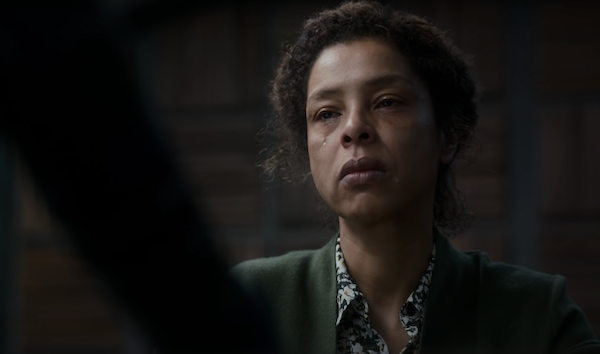 The first episode is no way bad, thanks to its buildup and Sophie Okonedo's (Hotel Rwanda) amazing performance. The camera surely loves to take enough time to be settled on her face, as she displays a gamut of expressions within a matter of seconds. Sophie plays Julia, the wife of a convicted killer, who is called in for evidence verification. But something she slips during questioning brings the needle of suspicion on her, and the detectives are now determined to get a murder confession out of her. A really good buildup, but compared to the rest of the episodes, plays it very straight. Also a little slow-paced. 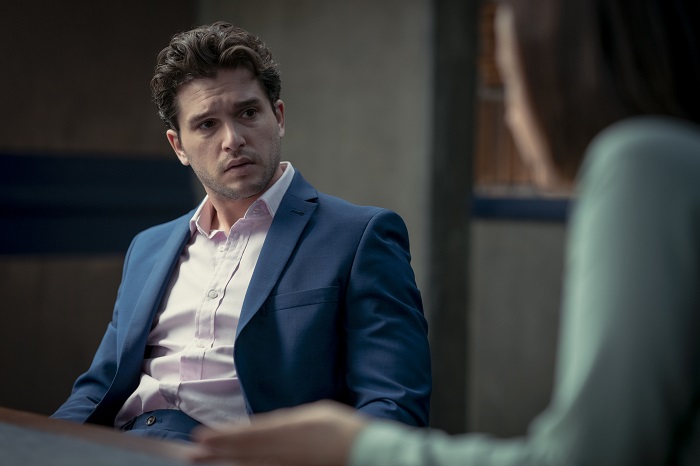 Kit Harington (Game of Thrones) plays Alex, a vain real estate agent, who is accused of raping his subordinate. He insists that she came on to him after a night of party and the sex was consensual, but the girl still pressed charges against him. At first, Alex comes off as a arrogant prick, who seems to proud of his good looks, though he plays it himself down (and isn't convincing at that). But as the interrogation proceeds, his personality begins to crumble. In the era when #MeToo movement is strong, this episode raises the debate once again that whether every accusation should be blindly considered, where every accused should be deemed guilty first, before he is proven innocent. This episode smartly traverses that grey area, and Alex's outburst towards the end gives a new perspective on those against whom accusations (that could be false) could never be proved. Harington is incredible in that scene, while he was convincingly smug throughout the rest of the episode. 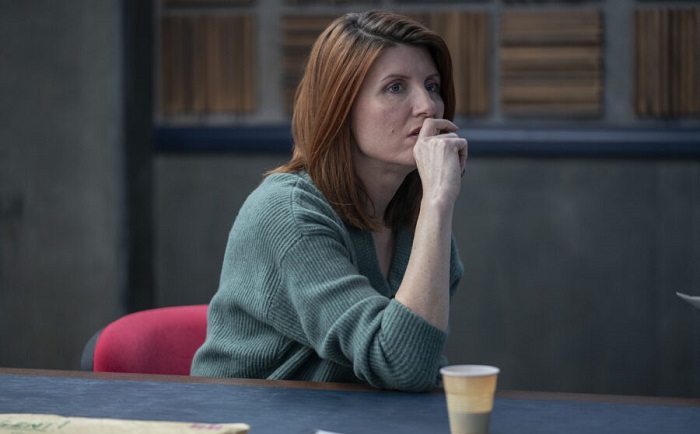 If the earlier episode was about our wrong approach of 'guilt, unless proven innocent', then "Danielle" is about seeing a crime because we think there is one. Danielle, played by Sharon Horgan (Pulling), is brought in for questioning for her role in ousting an alleged paedophile. Claiming to be a leader of an online vigilante group called "Pesticide", Danielle used to chat with what she believes are predators on online forums impersonating a 14-yo girl. Feeling she has trapped one, she sends proof of her chatter's 'crimes' to his office, his home and the police. The resulting chaos brings her to the interrogation room, where she claims to be proud of what she did. Only for the detectives to show her the actual damages to what she had unwittingly done.

With the ongoing Sushant Singh Rajput-Rhea Chakraborty media circus and social media investigations happening in India, this episode is a stark reminder of what happens when you try to be a social vigilante. Danielle's intentions may have been noble in her head, after all child abuse is a serious crime. But in trying to bring down who she thinks is a criminal, she destroys more lives than she knew. An excellent episode indeed, with some unexpected turns! 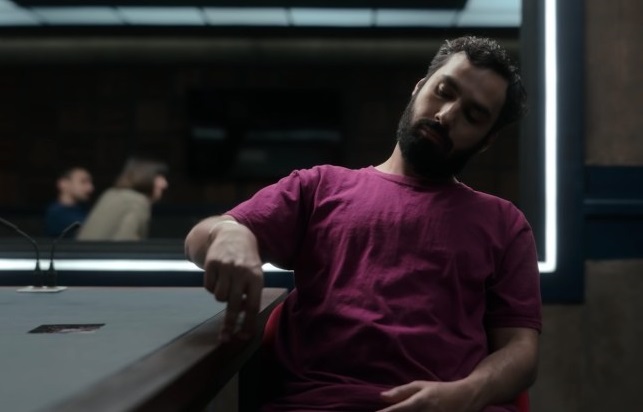 If The Big Bang Theory's Rajesh Koothrappali never had friends to rein him in, would he have turned into the psychopathic killer Sandeep Singh? That's the question I had when I watch the final and the best episode of the second season. Kunal Nayyar, playing against type, relishes chewing the scenery and dominating the proceedings. His character is a convicted murderer who is brought in for questioning for another unsolved crime. He has a confirmed alibi for that, but the cunning criminal tries to cut a deal for himself by offering intel on another high profile crime.

It is a treat to see Nayyar embracing a dark performance, after earlier seeing Holland excel in a grim role in yet another Netflix offering The Devil All The Time. But the episode itself is well-written, suspenseful and gripping, with a killer finale. It also marks the return of Mark Stanley as the disgraced detective Hugo Duffy, and he steals the show in the third act. Too bad, we never get to see Stanley share screen with his GoT co-star Harington.

As you might have observed, our liking for each episode of Criminal UK S2 has been according to how they are placed in the season. But that's how we have found it - each engaging, a couple better than the others. If you have a different ranking in your mind, do share your thoughts in the comments section below.

(The above story first appeared on LatestLY on Sep 16, 2020 11:21 PM IST. For more news and updates on politics, world, sports, entertainment and lifestyle, log on to our website latestly.com).