Divyanka Tripathi and Karan Patel’s Yeh Hai Mohabbatein to Go Off Air in June? Here’s What Krishna Mukherjee Aka Alia Has to Say 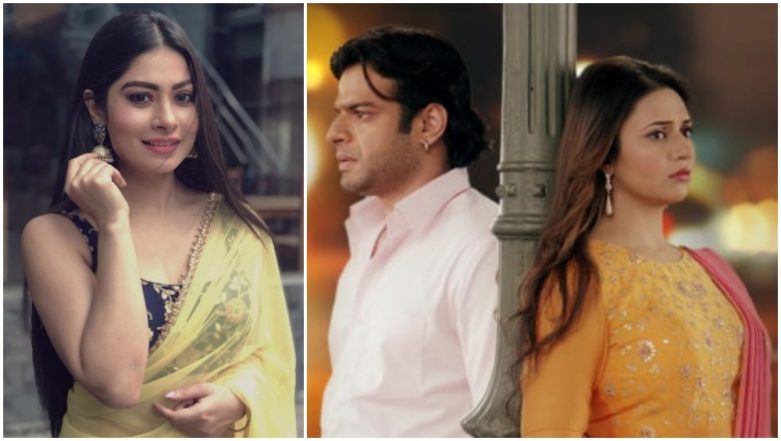 Star Plus' Yeh Hai Mohabbatein has been among top favorite since its inception. The show has been entertaining the audience for over five years now. However, rumours about Yeh Hai Mohabbatein going off-air have been doing the rounds for quite some time now. Earlier reports suggested that the show will go off-air in December but later on, it was rumoured to take a break in January 2019 and and then return with a second season, which will have a fresh story line. Now, recently, Times of India quoted Krishna Mukherjee, who essays the role of Alia in Yeh Hai Mohabbatein, as saying, "The rumours of YHM going off air are indeed true." Undoubtedly, YHM fans are disheartened with the news. Meanwhile, Krishna, in an exclusive statement to Pinkvilla, clarified that her statement has been misinterpreted. Yeh Hai Mohabbatein, Kumkum Bhagya: Prime Time to High Time, These Shows Should Go Off Air in 2018

The actress told the entertainment portal, "Yeh Hai Mohabbatein is not going off air at all. It was a rumour, no part of it is true. We have been hearing the rumours for the longest time but nothing concrete has been conveyed to us as yet. YHM is very close to me and I want the show to go on forever because it is a beautiful show with an amazing team!" Divyanka Tripathi Reaches 10 Million Followers on Instagram! 13 Times Yeh Hai Mohabbatein Star Ruled Insta With Her Style Game (View Pics)

Meanwhile, show's lead actors Divyanka Tripathi and Karan Patel too have clarified earlier that nothing has been told to them so far with regards to the news. On the professional front, Krishna has also been roped in for Ekta Kapoor's Naagin 3, where she will be seen playing the role of Taamsi, Hukum and Vishakha's daughter.

Earlier, there were also reports that suggested, the makers of the Yeh Hai Mohabbatein are gearing up for a spin-off. The new show, which is reportedly inspired by the Hollywood film The Sound of Music, will be titled Yeh Hai Chahatein. Reports have also suggested that the auditions for the upcoming show are currently on; while it will go on floors in March. The show will be launched by June-July. Watch this space for further updates.