Ram Navami 2021 falls on April 21 this year and is celebrated on a very large scale in India. This day marks Lord Ram's birthday. And on this occasion, here are a few actors who played the role of Ram and did a splendid job of portraying how good always wins over evil. 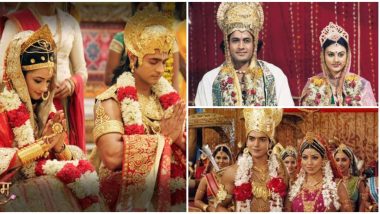 Ram Navami 2021 this year is celebrated on April 21. This day marks Lord Ram's birthday. Ram Navami is one of the important festivals as per the Indian calendar and is celebrated with great pomp and show in both north and south India. Lord Rama is said to be the seventh incarnation of Lord Vishnu and is also known as the Dashavatara. Talking on the same lines, many actors have played the lord on TV and wowed the audience. Ram Navami 2020: Date, Significance, Tithi, Madhyanha Muhurat Associated With Lord Rama’s Birth.

And on the occasion of Ram Navami, here are a few actors who played the role of Ram and did a splendid job of portraying how good always wins over evil. Have a look. Ramayan: Sabke Jeevan Ka Aadhar Returns To &TV on Ram Navami 2020, Days After Comeback of Ramanand Sagar's Ramayana on DD National (Details Inside).

Arun Govil played Ram in Ramanand Sagar's depiction of the saga. While this Ram won us over with his charm, he is still considered God by viewers of the mythological show. 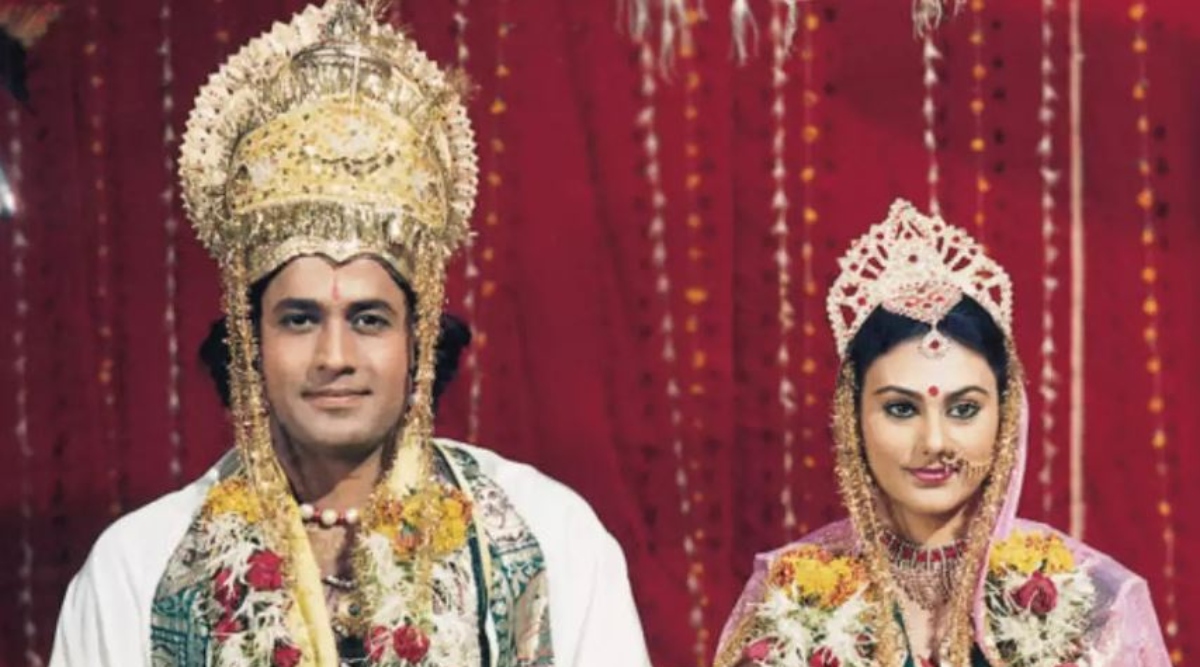 In fact, Arun Govil humanised Ram in such a way that he was stopped on the roads whenever he stepped out, and people would take his blessings. Ramayan Trivia: Did You Know 'Ram' Arun Govil Once Also Played 'Laxman' In This Jeetendra-Jaya Prada Film?

Ramanand Sagar's son Anand Sagar remade Ramayan in 2008 for NDTV Imagine and got Gurmeet Choudhary and Debina Bonnerjee to play Ram and Sita in the show. While the craze wasn't the same as Ramayan in 1986, Gurmeet and Debina found love in each other during filming and are today a happily married couple. 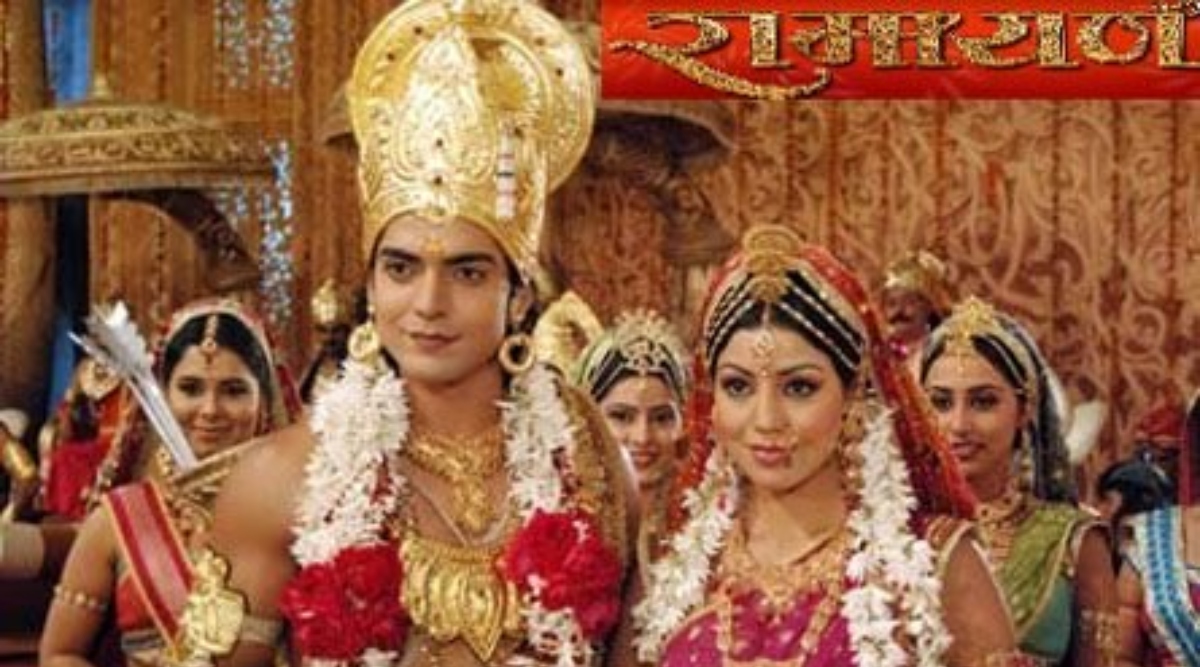 Also, Gurmeet as Ram, was the first God portraying 6 pack abs and a chiselled figure, not to mention, Guru impressed with his acting chops. TV Couple Gurmeet Choudhary and Debina Bonnerjee to Unite for a Short Film, 11 Years after Ramayan.

Actor Gagan Malik played Lord Rama in not one, but two shows - first in Ramayan: Sabke Jeevan Ka Aadhar and then in Sankat Mochan Mahabali Hanuman. And in both the shows, Gagan managed to walk away with huge applause for playing the calm, good looking Lord to perfection. 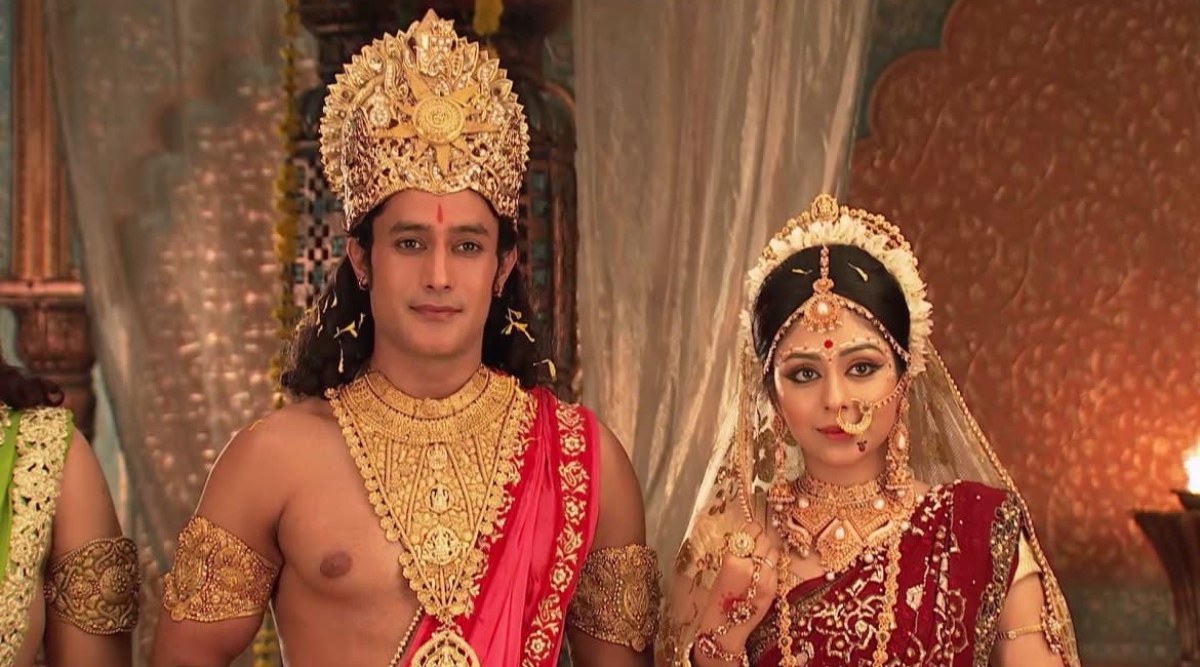 In fact, in Sankat Mochan.... Gagan played the roles of Lord Vishnu and Lord Krishna, Vishnu's incarnation in the show. Ramayan: Sabke Jeevan Ka Aadhar Returns To &TV on Ram Navami 2020, Days After Comeback of Ramanand Sagar's Ramayana on DD National (Details Inside)

Piyush Sahdev played the role of Lord Ram in a parallel story in Devon Ke Dev... Mahadev. And he was accompanied by Rubina Dilaik, who played Sita in the show. 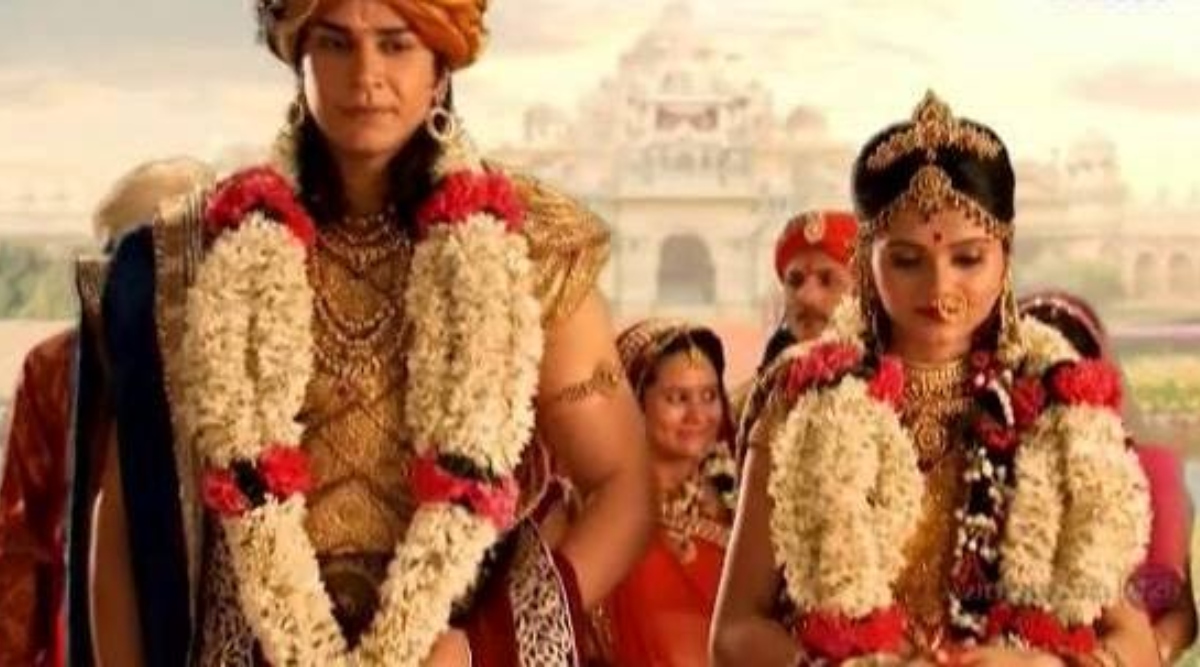 However, Piyush credits his portrayal to Arun Govil and has said that according to him, TV's original Ram was the best.

Siya Ke Ram was the adaptation of the Ramayan, but from Sita's point of view. And the adaptation did not cause any controversies and also was a huge favourite with the masses. 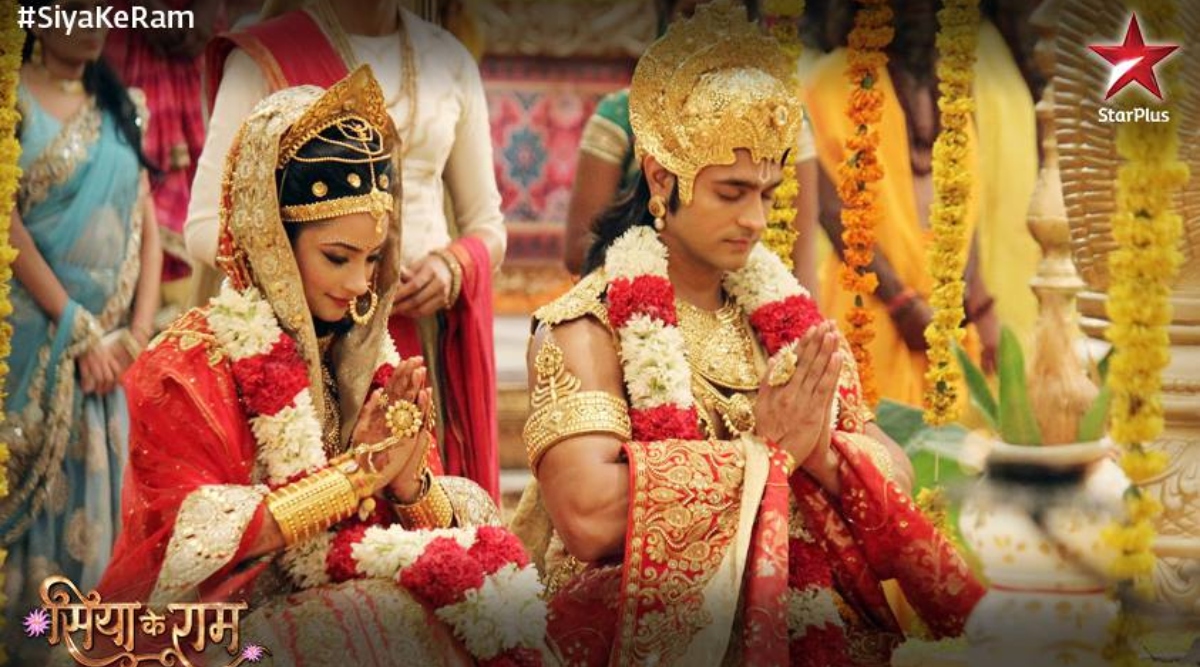 Ashish's portrayal of Lord Ram, paired with his on-screen chemistry with newcomer Madirakshi Mundle was also appreciated and loved.

The whole period of change in content on TV also included a host of mythological shows, that proved that India had an audience for mythos as well, apart from fantasy and drama. And what's more... show makers are now all for digging up less explored mythological and historical stories and they are doing good too. Happy Ram Navami. Stay tuned!

(The above story first appeared on LatestLY on Apr 21, 2021 06:55 PM IST. For more news and updates on politics, world, sports, entertainment and lifestyle, log on to our website latestly.com).