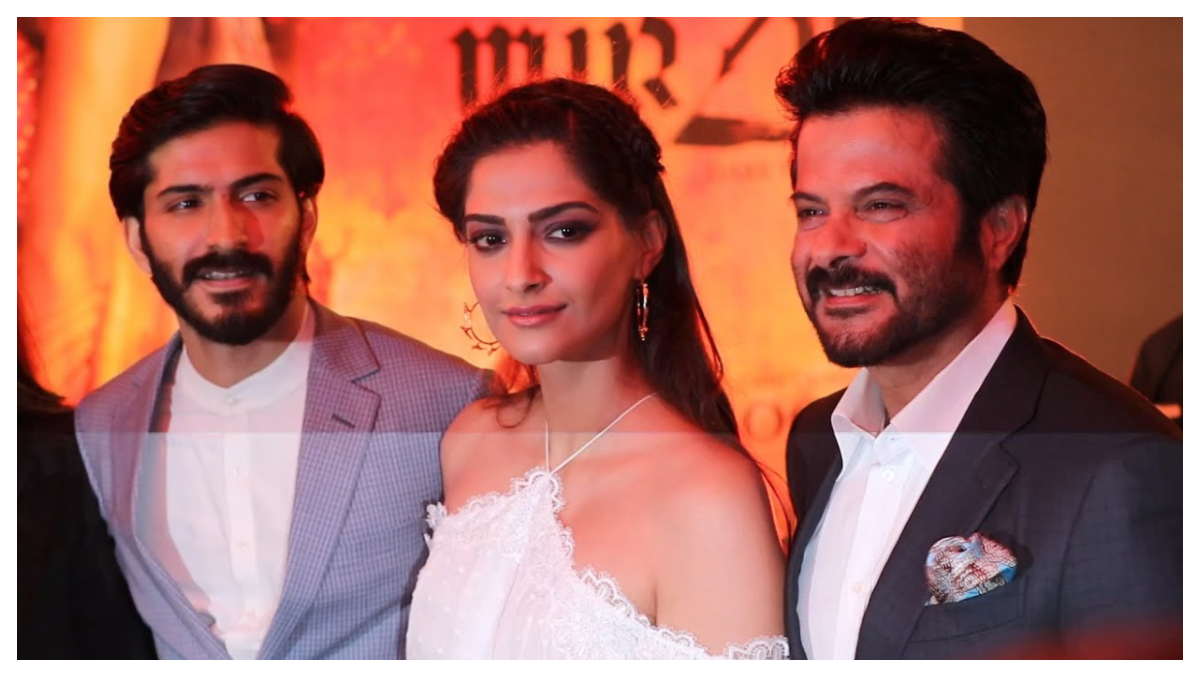 Netflix has announced a new slate of Indian films. Karan Johar is producing an athalogy of four films. Vikramaditya Motwane is making a film titled AK Vs AK, with Anil Kapoor and Anurag Kashyap playing the leads. The announcement was made on Netflix's official Twitter handle. But, reports suggest that it won't be just Anil from the Kapoor clan who has been cast in the film. All three of his children, Sonam, Rhea and Harshvardhan will also be seen playing important roles. Netflix Announces 4 Indian Films For 2020, Courtesy Anurag Kashyap, Karan Johar, Vikramaditya Motwane and Dibakar Banerjee (Read Tweet).

AK Vs AK will have Anurag play a director who kidnaps an actor's (Anil) daughter to blackmail him into working with him. So, Anil's real-life children have been cast in the film. This film is going to be meta.

Pinkvilla, quoted a source, in their report, "Along with Anil, the family will also be seen in this film. Sonam Kapoor Ahuja will get kidnapped in the film. But it's not just Sonam but Rhea Kapoor, Harshvardhan Kapoor will also be part of the thrilling drama. Contracts have been locked and the shoot has already started yesterday."  Netflix's Ghost Stories: Twitterati Is Hugely Unimpressed With Karan Johar's Short But Hails Zoya Akhtar and Dibakar Banerjee's Stories.

In 2015, Vikramaditya Motwane wanted to make the film with Shahid Kapoor plaing the lead. Back then the movie was titled, AK Vs SK, simply translating to Anurag Kashyap Vs Shahid Kapoor. Reports suggested that Shahid's wife Mira would be cast in the films playing his on-screen wife. But the plans did not work out. And here we are with the news of story being retold, with a few tweaks.