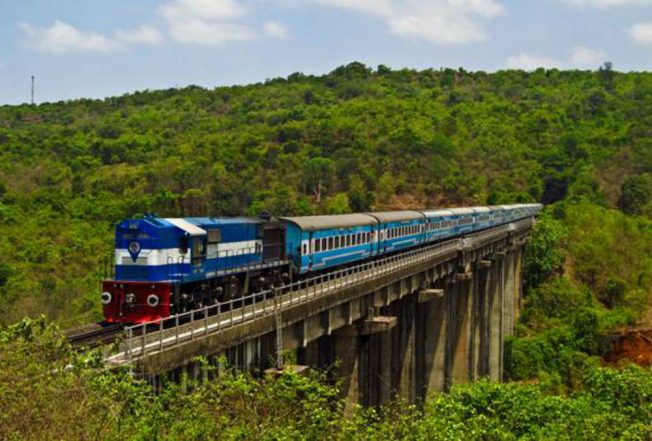 The Railway Recruitment Board (RRB) is yet to announce the Group D Computer-Based Test (CBT) result, the exams of which were conducted between September to December 2018. The Group D answer key was released on January 11, and since then, speculations around the result declaration began. While some media reports stated that the officials would declare the scores sooner, others hinted it to be out in the middle of February. Now, as per recent reports, the Indian Railways is likely to announce the RRB Group D 2018 exam result on February 17 at the official website; rrbcdg.gov.in and other regional websites. Check RRB Group D Salary Scale & Region-Wise Vacancies in the Indian Railways.

At the beginning of this month, RRB officials have reported the RRB Group D exam result 2018 to be out on February 13. RRB official Angaraj Mohan recently reported that the scores would now go live by February 17. He was quoted as saying, “Taking into consideration the number of candidates, the board is taking time and precautions to release error-free results. The results of RRB Group D examinations will be released by Sunday, February 17, 2019.” However, it shall be noted that the recruitment board has not yet confirmed the official date. Hence, the candidates are advised to keep a tab on the official web portal along with the regional sites to stay updated with the RRB Group D exam result date. Know Everything About Next Stage RRB Group D PET.

Those who clear the examination will appear in the next stage Physical Endurance Test (PET). After the successful declaration of RRB Group D exam results 2018, the Indian Railways is expected to announce the detailed schedule of the examination for the CEN 02/2018 (Level 1) recruitment procedure. The qualified candidates will be shortlisted and recruited for 62,907 vacancies in the Group D cadre.