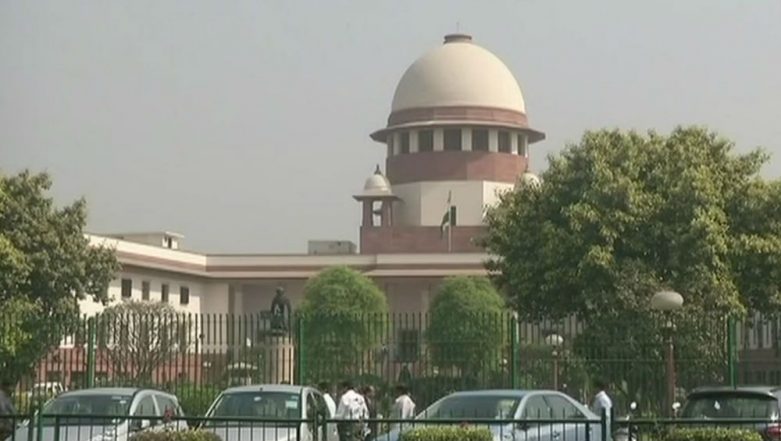 New Delhi, May 9: Acting on the long standing demands of students appearing for government exams and complaining about the lack of professionalism in the conduct of various examinations, the Supreme Court on Thursday directed Staff Selection Committee (SSC) to declare the results for 2017 exams and appointed a high power committee to look into the irregularities. Staff Selection Commission (SSC) Aspirants Demand CBI Probe Into Alleged Paper Leak.

The Staff Selection Commission (SSC) had come under considerable criticism last year as students took to the streets to protest the alleged paper leak and irregularities in the conduct of examinations.

On August 31, 2018, the apex court had stayed the declaration of result of SSC CGL and combined higher secondary level examination, in which lakhs of students had appeared, saying it seemed that the entire test and system was "tainted". The apex court had then favoured cancelling the 2017 SSC examination, and holding it afresh by National Testing Agency or the CBSE "in the interest of students".

However, the Centre had said there was no need for re-examination of entire paper as the leak was "extremely localised" and those behind the leaks were identified and action was taken. Several lakh students appear in SSC examination each year and enter government services in Group C and D Categories of jobs once they qualify.