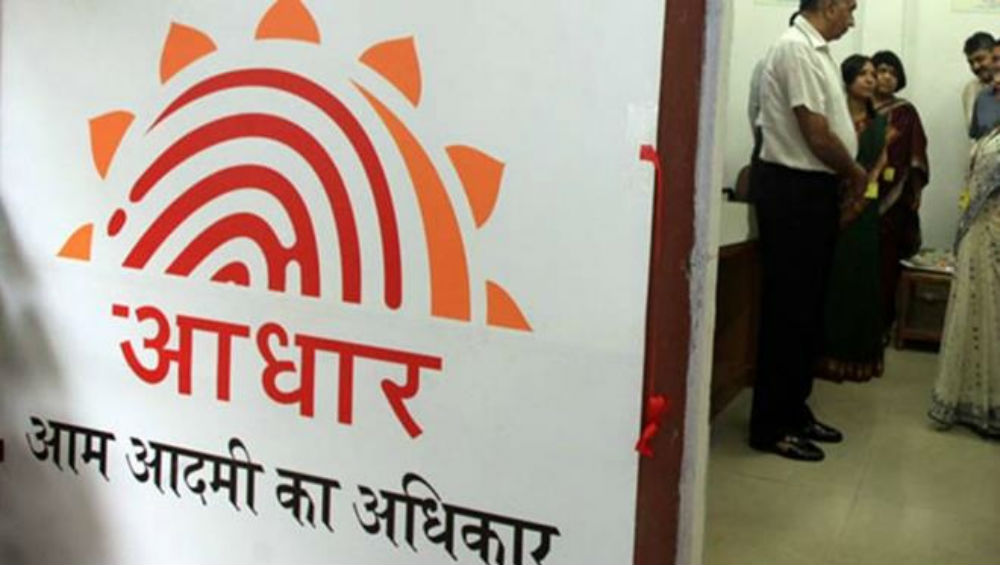 New Delhi, January 15: Aadhaar has become one of the most important identity documents in the country. According to the Unique Identification Authority of India (UIDAI), 125 crore residents of the country have Aadhaar card. While the UIDAI maintains that data collected for Aadhaar is kept safe, many fear while sharing their 12-digit unique identity number. To address this, the UIDAI has introduced a feature called 'Masked Aadhaar' in which the 12-digit number will be partially covered. Aadhaar Card Issued to Over 125 Crore Indians, Use of 12-Digit Number For Identity Purpose 'Rapidly Increasing': UIDAI.

5. All these options have a checkbox that says 'I want a masked Aadhaar'. Click on that.

6. Click on the send OTP button. An OTP will be sent to your registered mobile number.

8. You can also click on the Enter TOTP (Time-bound OTP)

The digitally-signed masked e-Aadhaar can be used where you have to provide Aadhaar only as an identity proof. Mind you, masked Aadhaar cannot be used for government welfare schemes such as LPG subsidy, Pradhan Mantri Ujjwala Yojana.