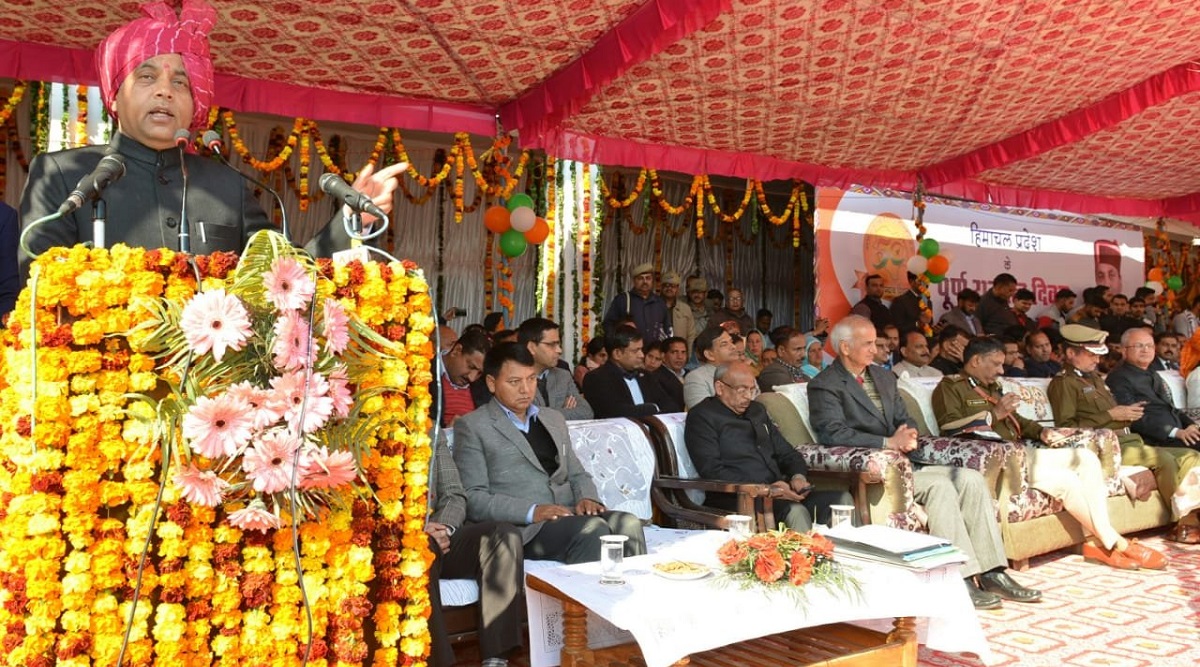 New Delhi, January 25: After Odisha and Gujarat, the state of Himachal Pradesh has decided to raise dearness allowance (DA) for government employees. Chief Minister Jai Ram Thakur on Saturday announced that the key allowance, which aids in offsetting the impact of inflation, would be raised by 5 percent. A similar benefit would also be extended to the pensioners, as the government has decided to raise dearness relief (DR) also by 5 percent. 7th Pay Commission: Gujarat Government Raises DA For Employees by 5% in Effect From July 2019, Six-Month Arrears to be Paid.

The provisions for the DA and DR hike would be made in the state Budget, which will be rolled out next month. The decision by the BJP-led Himachal Pradesh government comes amid speculations that the Centre may also raise DA for central government employees by 4-5 percent -- an announcement on which could be made next week during the presentation of Union Budget 2020 by Finance Minister Nirmala Sitharaman.

The state governments of Maharashtra and Madhya Pradesh are also expected to announce a DA hike to relieve their employees from the effect of rising inflation. The allowance, as per policy makers, is designed to offset the impact of price rise on essential commodities and food items. With vegetable inflation rising to 60.5 percent in December, it is considered to be imperative to raise the DA for the workforce. However, experts are also leaning on the fiscal deficiency factor, with several states struggling to narrow the gap between their revenue and expenditure.