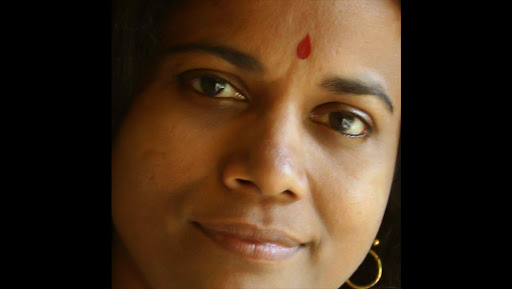 Thiruvanthapuram, September 4: Kerala Police on Wednesday have registered an FIR against KR Indira, a programme producer with the All India Radio (AIR) for alleged hateful, anti-Muslim content on her personal Facebook account. The non-bailable case was registered against the AIR employee at the Kodungallur police station in Thrissur district after an activist Vipin Das filed a complaint. He works with the Kodungallur Media Dialogue centre.

According to a report, published in the Indian Express, the police have booked KR Indira under section 153 (A) IPC for promoting disharmony and enmity between different religious groups and section 120 (O) of the Kerala Police Act for causing a nuisance to through any means of communication to another person. Pakistanis Making Accounts With Indian Names on Social Media, Spread Fake News of Genocide in Kashmir: Maharashtra Cyber Cell

Stationed at AIR station in Thoothukudy in Tamil Nadu, Indira is infamous for her offensive content on Facebook, aimed mostly at Muslims and other minority groups. This time, the FIR was filed after Indira posted in Malayalam on the controversy around the National Register of Citizens (NRC) in Assam. She had stated that non-citizens in Assam could be housed at migrant camps with minimum facilities without giving them access to Aadhaar and ration cards.

The complaint states her remarks are ‘inflammatory’ in nature and can incite violence and hatred between religious groups. Earlier, the government released the final Assam NRC list, where over 19n lakh people were excluded.