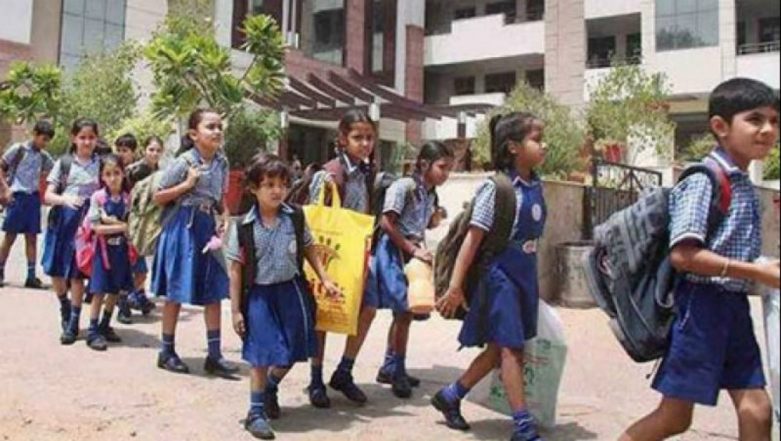 New Delhi, June 17: All government and government-aided schools in Bihar will remain closed till June 22 in view of prevailing heatwave conditions across the state. The order has been issued by Bihar Education Project Council on Monday. Panic has gripped Bihar as the number of death due to heatstroke jumped to 61. Out of the total deaths so far, 30 have been reported from Aurangabad alone. Confirming the deaths in Aurangabad, Civil Surgeon Dr Surendra Prasad Singh said that the toll could rise further as the number of patients being admitted in hospital with heatwave-related symptoms was increasing. Heatwave Hits India: 8 Indian Cities Among World’s 15 Hottest Places on June 3, 2019.

On Monday, five deaths have been reported from Nalanda. Gyan Bhushan, Superintendent Pawapuri Medical College, Nalanda informed that while five  people have died due to heatstroke, 58 other patients have been admitted in several hospitals for treatment.

All government and government-aided schools in Bihar to remain closed till June 22 in view of prevailing heatwave conditions pic.twitter.com/tcb67vdkUa

Bihar Chief Minister expressed grief over the heatwave deaths and announced an ex-gratia payment of Rs 4 lakh to the next of the kin of the deceased. The Chief Minister also directed all district magistrates to take precautionary measures in the wake of severe heatwave condition in the state.