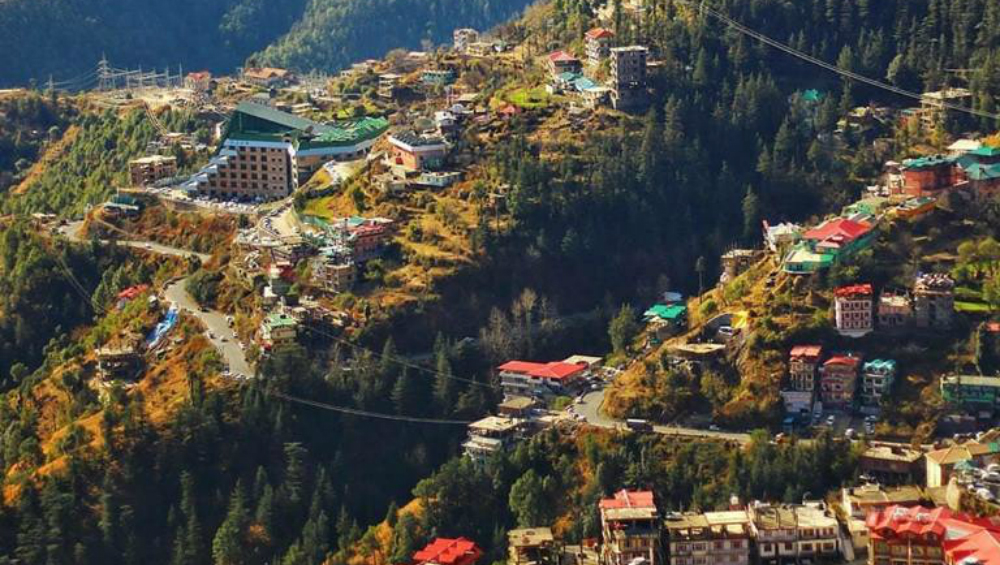 Dharamshala, December 15: The fiscal deficit of Himachal Pradesh increased 31 per cent to Rs 3,870 crore in financial year 2017-18, as per the CAG report tabled in the State Assembly on Saturday. In 2016-17, the fiscal deficit stood at Rs 2,948 crore. Chief Minister Jai Ram Thakur tabled the CAG report in the Assembly on the last day of the Winter Session at Tapovan here.

The audit report for 2017-18 was prepared by the Comptroller and Auditor General (CAG) in accordance with Article 151 of the Constitution. Providing an analytical review of the annual accounts of the state government, the CAG report stated that the fiscal deficit increased by Rs 922 crore from Rs 2,948 crore in 2016-17 to to Rs 3,870 crore in 2017-18.

Only 35 per cent of the revenue receipts came from state's own resources comprising taxes and non-taxes, while the remaining 65 per cent were contributed by central transfers comprising state's share in central taxes and duties (17 per cent) and grants-in-aid from the Centre (48 per cent), it added.

Substantial funds amounting to Rs 901.83 crore were still being transferred by the Centre directly to state implementing agencies during 2017-18 in spite of central government's decision to route these funds through state budget from 2014-15, the report stated.

The report said the state is on a fiscal correction path. However, it has not yet amended the FRBM Act as recommended by 14th Finance Commission. The CAG report further stated that total expenditure (Rs 31,312 crore) of the state during 2017-18 fell by Rs 821 crore (3 per cent) over the previous year primarily on account of disbursement of loan of Rs 2,890.50 crore to DISCOM under UDAY scheme.