Jammu and Kashmir: No Restrictions on Visit of Any Indian Citizen to Union Territory, Government Tells Lok Sabha 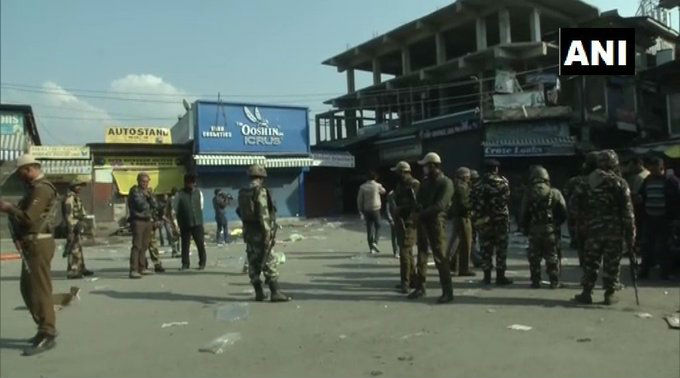 New Delhi, February 11: There are no restrictions on visit of any Indian citizen to the Union Territory of Jammu and Kashmir, the government informed Parliament on Tuesday. In response to a question seeking to know the time by which the government proposes to allow Indian delegates to visit Jammu and Kashmir, Minister of State for Home Affairs G Kishan Reddy told the Lok Sabha that there are no restrictions on any Indian citizen to visit the Union Territory.

On the question of visit of foreign ambassadors there, the minister said a visit of heads of 15 Missions to Jammu and Kashmir was organised on January 9-10 "in view of requests received from foreign Missions based in Delhi with a view to have better understanding of the situation in the UT".

The minister said a select group of countries representing different geographical regions were invited for the visit to the UT in order to maintain the group size manageable and broad-based. "The HoMs of some of the EU countries welcomed the initiative but regretted that they won't be able to visit the UT due to short notice. They, however, expressed interest to visit Jammu and Kashmir at a later date," he said.