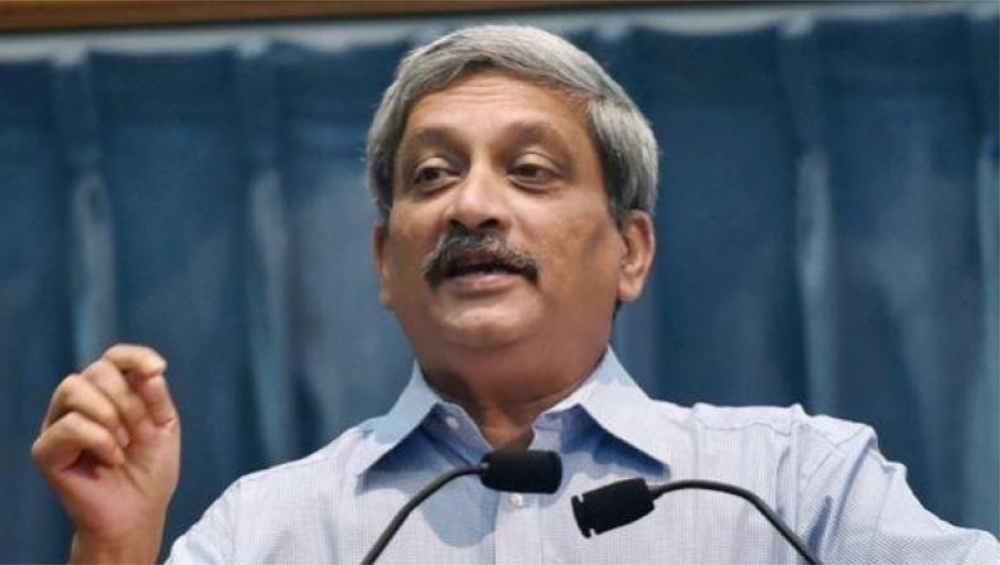 New Delhi, January 25: Former Defence Minister Manohar Parrikar, leading industrialists Anand Mahindra and Venu Srinivasan along with 13 others have been selected for the Padma Bhushan awards, government said on Saturday.

According to a government release, Parrikar, who was also the Goa Chief Minister, has been selected for the Padma Bhushan awards posthumously this year.

Parrikar, who was four-time Goa Chief Minister, passed away on March 18 last year after a long battle with cancer. Arun Jaitley, Sushma Swaraj and George Fernandes to be Awarded Padma Vibhushan 2020 Posthumously, Mary Kom And Anerood Gugnauth Among Others Featured in The Prestigious List.

Besides the former Defence Minister and the two industrialists, former Foreign Secretary of Bangladesh Syed Muazzem Ali, who served as Bangladesh's envoy to India, has also been conferred with the Padma Bhushan Award posthumously.

Shuttler P.V. Sindhu is the only player to get the Padma Bhushan Award this year.

Name of former Nagaland Chief Minister S.C. Jamir also featured on the list of the Padma Bhushan awardees this year.

Jamir, who served as the Governor of Odisha, Maharashtra, Gujarat and Goa, was one of the signatories of the 16-Point Agreement which brought about the creation of Nagaland state. Jamir is considered one of the architects of modern Nagaland.

Landol, who was conferred with the Padma Shri in 2006, is an Indian gynecologist and one of the pioneers of women's health in Ladakh region. She was the first woman doctor from Ladakh to receive the Padma Shri award in 2006.

Menon was conferred Padma Shri in 2003 for his contribution to modern legal education system.

Prof Jagdish Sheth, a renowned scholar and internationally recognized thought leader, who is known best for his scholarly contributions in consumer psychology, relationship marketing, competitive strategy, and geopolitical analysis is on the list of the Padma Bhushan awardees this year.