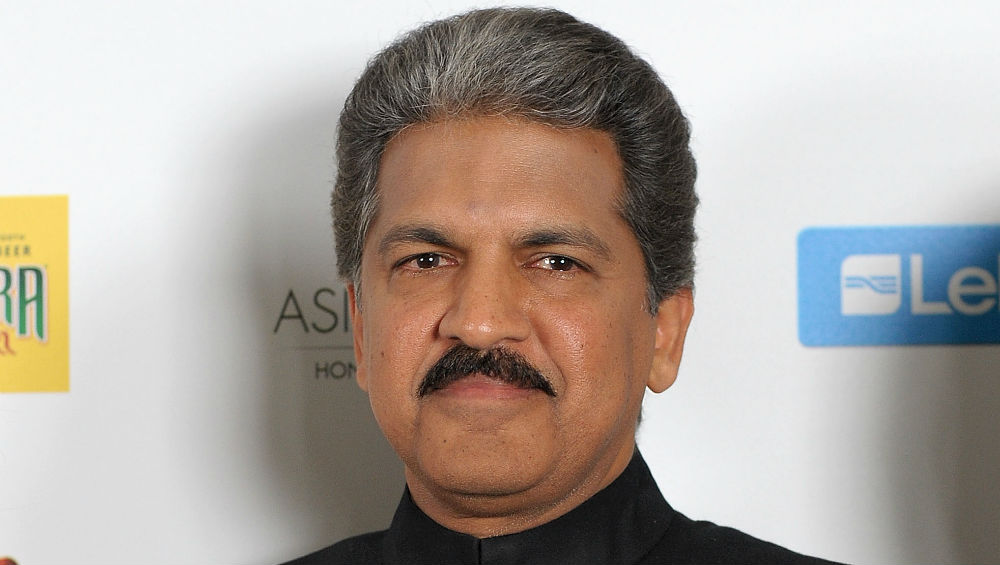 Mumbai, January 25: The Padma honours 2020 were announced on January 25, 2020, with Industrialist Anand Mahindra to be awarded the Padma Bhushan, the third-highest civilian award in India. The award is given for "distinguished service of a high order...without distinction of race, occupation, position or sex." The  Mahindra Group Chairman has been conferred the prestigious award for excellence in the field of "Trade and Industry". Arun Jaitley, Sushma Swaraj and George Fernandes Awarded Padma Vibhushan Posthumously, Mary Kom And Anerood Gugnauth Among Others Featured in The Prestigious List.

Anand Mahindra has been tagged as the face of Indian Capitalism by The Economist. Forbes India had also recognised him as the 'Entrepreneur of the Year' for the year 2013.

Over the years, Mahindra has received several recognitions and honours to his name including Rajiv Gandhi Award for outstanding contribution in the business field, Knight of the Order of Merit’ by the President of the French Republic, Business India Businessman of the Year award, Chevalier de l’Ordre national la Légion d’Honneur among others.