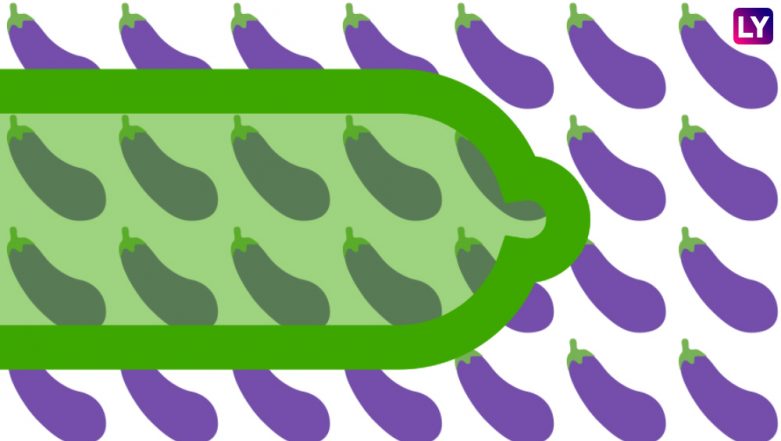 New Delhi, July 9: The Delhi High Court has dismissed a plea seeking lifting of a blanket ban on condom advertisements between 6 a.m. and 10 p.m. A division bench of the High Court, comprising Chief Justice DN Patel and Justice C Harishankar, disposed off the petition on Monday, saying it cannot intervene into the same as it is a policy decision of the government. International Condom Day 2019: Can Condoms Cause STDs? 5 Mistakes You Should Avoid at All Costs.

The petition sought quashing the Centre's notification which put a blanket ban on condom advertisements between 6 a.m. and 10 p.m. The petitioner contended that the ban should be lifted as usage of condoms in the county is abysmally low and efforts need to be taken to ensure the spreading of awareness about the use of condoms, and knowledge about condoms to the common public. International Condom Day 2019: Hilarious Condom Memes That Will Make Your Valentine Week Bearable.

"...the non-usage of condoms is a direct reason for the spread of various sexually transmitted diseases, including HIV-AIDS, Syphilis, etc," the plea said.

The plea was filed by Sarita Barpanda moved through her counsels Deepak Kumar Singh and Sneha Mukherjee.

The petitioner also sought the court's direction to the Centre to form a board or committee to review advertisements such as the aforementioned condom advertisements, and to submit reports, wherein the advertisement can be proven to be 'indecent' rather than arbitrary assertions of vulgarity or indecency.