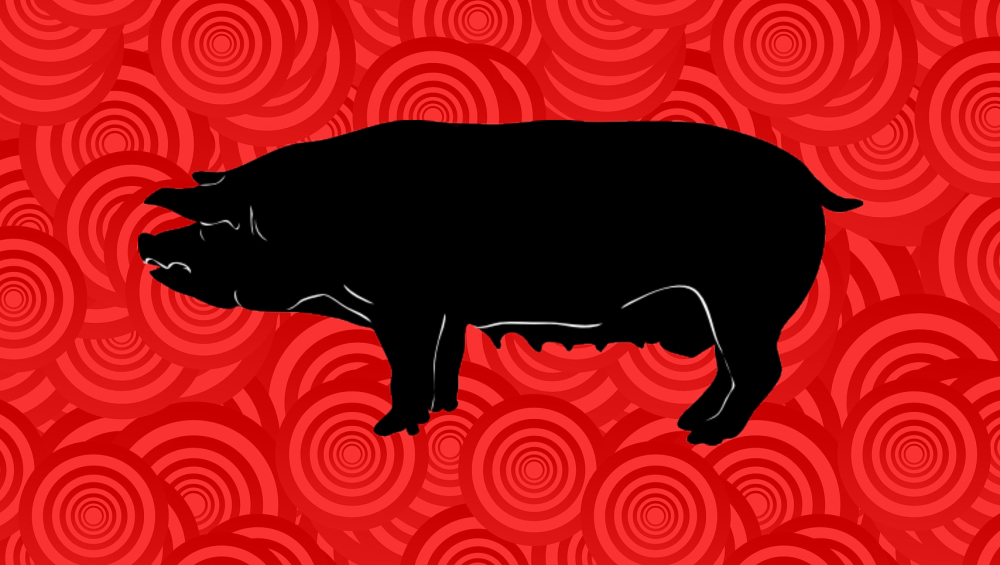 Bengaluru, February 20: SAP India, the Indian arm of German software group SAP, on Thursday said that it has shut down all offices in the country for extensive sanitisation after two of its employees tested positive for the H1N1 virus also known as swine flu. The two employed were based in the firm's Bengaluru office located at Sarjapur-Marathahalli Outer Ring Road. Swine Flu Hits Telangana, 150 People Tested Positive With H1N1 Virus.

“Detailed contact tracing that the infected colleagues may have come into contact with is underway. The health of our employees and their families is of utmost priority, as a precautionary measure, all the SAP India Offices across Bangalore, Gurgaon and Mumbai have been closed for extensive sanitization, and all SAP employees based in these locations have been asked to work from home till further notice,” the company said in a statement, The News Minute reported.

SAP: As a precautionary measure, all the SAP Offices across Bengaluru, Gurgaon and Mumbai have been closed for extensive sanitisation. https://t.co/uXRIJqhi9E

SAP said that the employees are being closely monitored and it will be sanitising its offices. The health of our employees is our priority and it is critical that we provide the current information and guidance to help limit the spread of the H1N1 virus,” the internal note also stated.

Swine Flu (H1N1) is highly contagious and spreads from humans to humans. It is especially dangerous for those with a weak immune system. In 2016, more than 42,000 swine flue positive cases were reported which resulted in 2,992 deaths.