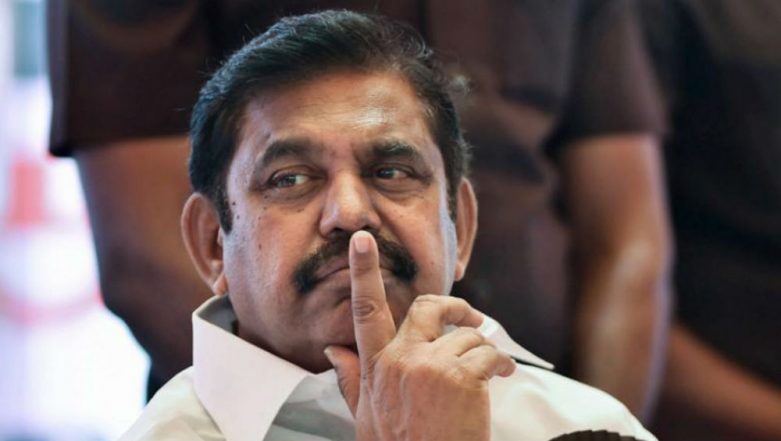 Chennai, June 3: The Tamil Nadu government on Monday ordered all the state government employees to avoid casual clothes while on duty and announced a dress code for its staff. The new dress code include saree, salwar among others for female employees while formal pants/veshti  for male staff. In its order, the state government issued an order on attire permissible to them. "While on duty, females are permissible to wear saree/salwar kameez/churidaar with dupatta, while male staff should wear shirts with formal pants/veshti. The new dress is aimed at reflecting Tamil culture or any Indian traditional dress, for male staff. Indrakeeladri Temple Issues Diktat on 'Dress Code' For Devotees, Bans Sleeveless Tops and Shorts.

In the last week, the Tamil Nadu government made it clear that its male staff can wear dhoti reflecting Tamil culture or any Indian traditional dress and at the same time wanted them to avoid casual attire. According to a report by PTI, the state government asked its Secretariat employees to avoid casual clothes and come in formal attire. The government has now clarified that traditional dress like veshti (dhoti) is always permissible for its staff.

A revised order on the same was issued on June 1 by Chief Secretary Girija Vaidyanathan. The order read, "Government servants are required to wear neat, clean, formal attire that is appropriate to the work place setting, so as to maintain the decorum of the office, while in duty, like saree or salwar-kameez or churidhar with dupatta in the case of female government servants......and shirts with formal pants or veshti (dhoti) reflecting Tamil culture or any Indian traditional dress, in the case of male government servants. Casual attire shall be avoided."