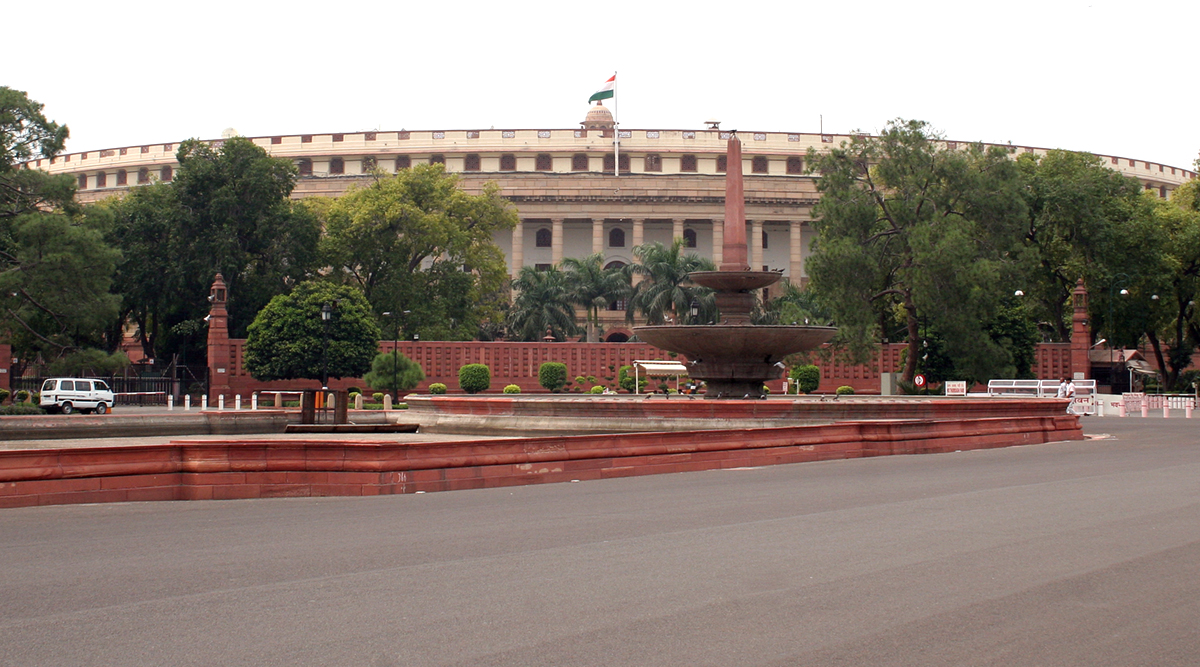 "We are quite hopeful of getting back the OSH Code from standing committee. It is most likely to be considered and passed by Parliament during this Budget Session scheduled to begin on January 31, 2020," Gangwar said on the sidelines of a conference on safety of mines. Union Budget 2020: Nirmala Sitharaman Likely to Rejig Income Tax Slab, Aims to Revive Plunging Indian Economy With Major Announcements.

However, the minister said the labour ministry will push all three codes, including OSH, for passage in both the Houses of Parliament. There are greater chances of Parliament approval for Occupational Safety, Health and Working Conditions Code, 2019 in the Budget session as it was referred to standing committee in October last year.

The ministry is expecting that the committee would submit its report on the OSH Code during this Budget session. If no major changes are contemplated then it can be pushed for passage during this session only as it would continue till April first week.

In December, the ministry had sent The Industrial Relations Code, 2019 and The Social Security Code to the standing committee for scrutiny. The three codes were introduced in the Lok Sabha last year and subsequently sent for the committee's scrutiny.

The Code on Wages was also sent for standing committee's perusal.

As per the recommendations of the 2nd National Commission on Labour, the ministry is codifying existing 44 central labour laws into four codes by simplifying, amalgamating and rationalizing the relevant provisions of the legislations. Income Tax Slabs Remain Unchanged in Budget 2019, 3% Increase in Surcharge for Taxable Income From Rs 2 to Rs 5 Crore and 7% for Income Above Rs 5 Crore.

The Code on Wages has already been approved by Parliament last year. The law would be implemented after framing rules under the code. The process of labour reforms began after 2nd National Labour Commission gave its report in 2004. But the process was expedited in 2014 (when NDA government came in power at centre).