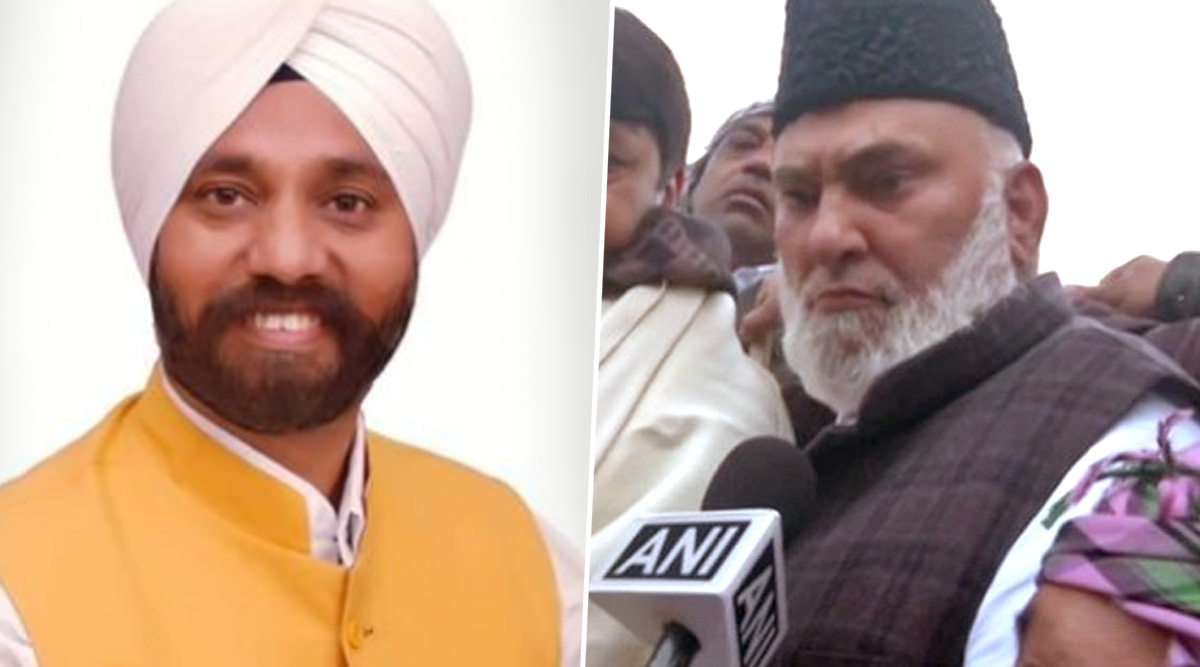 Khan won the 2015 polls from Seealmpur with over 51 per cent of the vote, defeating Bharatiya Janata Party's Sanjay Jain and the Congress's Chaudhary Mateen Ahmad, who had held the seat in the all five elections since 1993, when it was created. The AAP has now fielded Abdul Rehman, who will face Congress's Ahmed and BJP's Kaushal Mishra in the February 8 Assembly elections. Delhi Assembly Elections 2020: Arvind Kejriwal Responds to Amit Shah's 'Phone Dead But No WiFi' Jibe, Says 'Use Our Free Charging Points'.

Jagdeep Singh had won the Hari Nagar seat twice in a row - in 2013 and 2015. But before the AAP came into being, from 1993 to 1998, the seat has been a BJP bastion. This time, the electoral contest has become more interesting with the BJP fielding its rabble-rouser Tajinder Bagga. The AAP replaced Singh with Congress-turncoat Raj Kumari Dhillon. Denied ticket, Singh had resigned from the AAP last week.