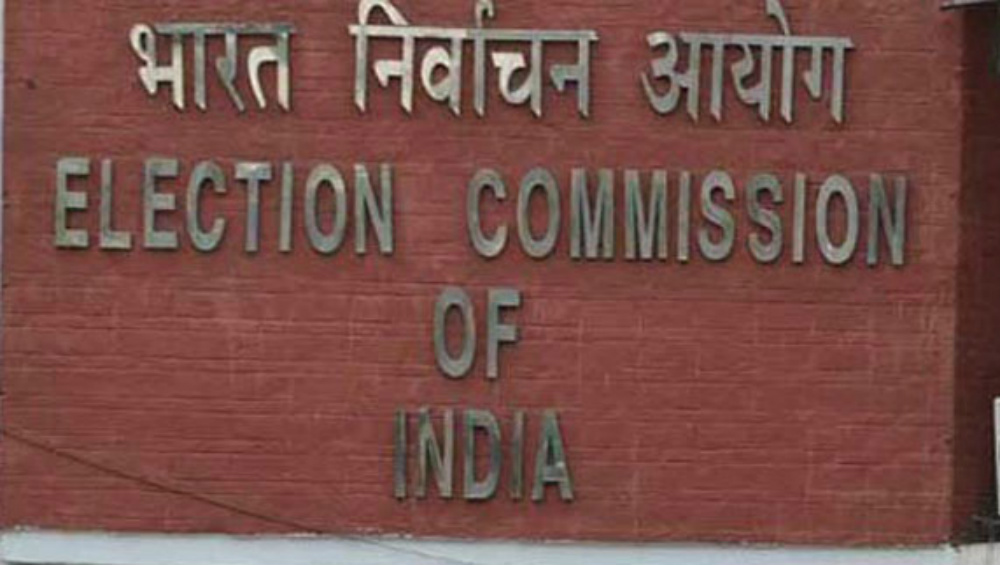 New Delhi, January 23: As many as 411 nominations were rejected and three were withdrawn as of Thursday, after the nominations for February 8 elections in Delhi ended and the scrutiny was held on Wednesday.

According to the Election Commission, 1,029 candidates had filed 1,528 nominations for the 70 assembly constituencies here. On Tuesday, the last day of filing papers, 806 nominations were filed, including that of AAP chief Arvind Kejriwal. Delhi Markets to Remain Open 24x7 Like Mumbai? AAP May Include Maharashtra Government's Initiative in Manifesto For Delhi Assembly Elections 2020.

These nominations also included cover candidates -- fielded to ensure that a political party has a person to contest election in case its official candidate's papers were rejected during the scrutiny. Friday (January 24) is the deadline for withdrawing nominations.