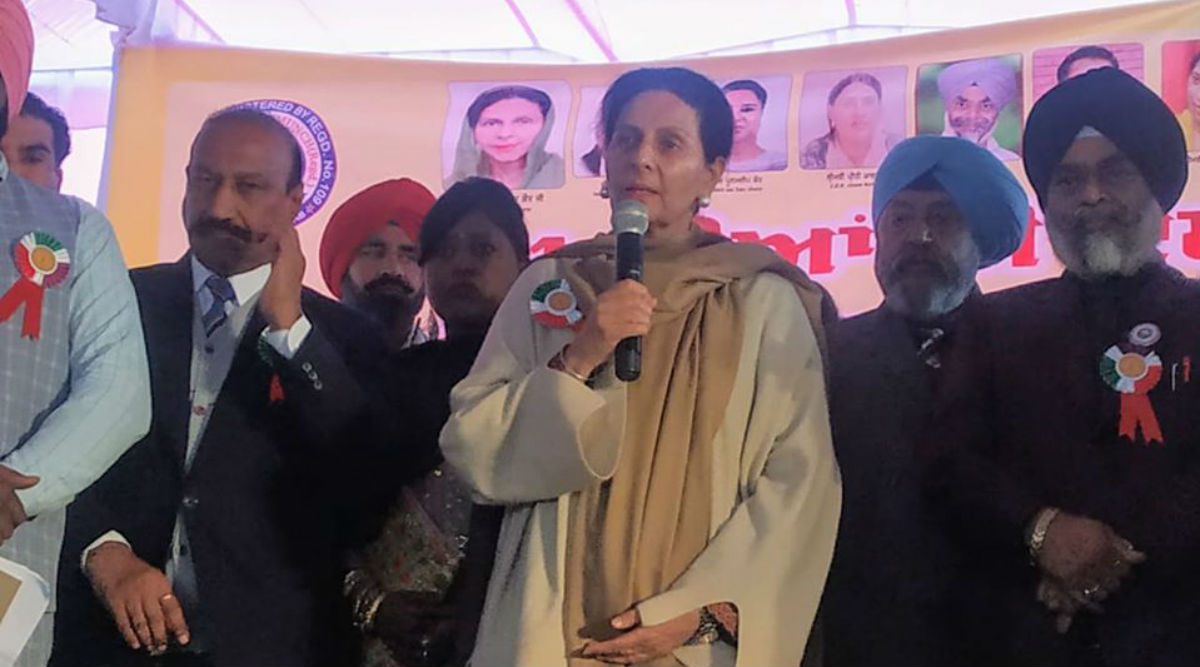 "There is nothing much for Congress, as per exit polls it seems Aam Aadmi Party (AAP) is forming government in Delhi," Kaun, an MP from Patiala, told reporters. All exit polls released on February 8 showed the Congress will remain a no-gainer in the Delhi assembly elections. From NewsX-Neta App to Times Now-IPSOS and Republic-Jan ki Baat, all exit polls gave Congress zero seat. Delhi Assembly Elections 2020: Subhash Chopra Quashes Speculation of Congress-AAP Alliance After Exit Polls Point at Return of Arvind Kejriwal's Party.

The India Today-Axis Exit poll, which has been very accurate for the last few elections, gave AAP a massive 59-68 seats. Its a complete sweep for the AAP, if one goes by this exit poll. It gives the BJP anything between two to 11 seats and predicts zero for the Congress.