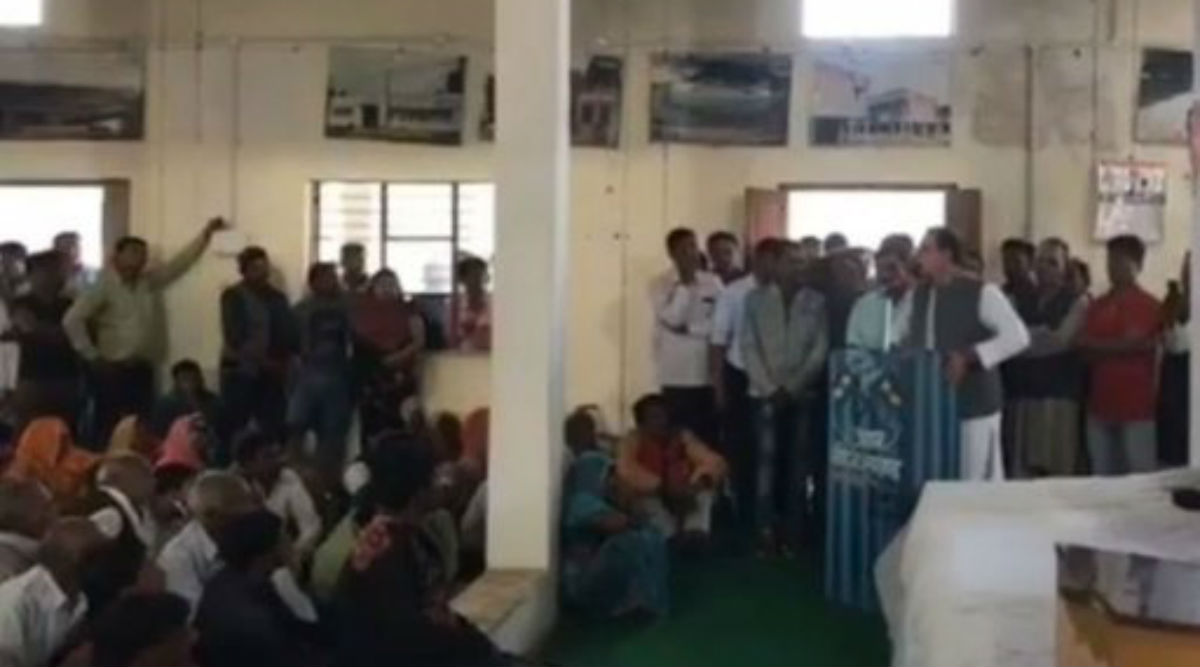 Bhopal, February 29: Another crack appeared in Madhya Pradesh Congress after Ajay Singh alleged that the Kamal Nath government was not paying heed to his suggestions. Addressing a gathering on Friday, Congress leader Ajay Singh said that he wanted to carry out development works, but his voice was not being heard. Ajay Singh was the Leader of Opposition in the previous state assembly. Congress Infighting in Madhya Pradesh: Not Upset With Jyotiraditya Scindia, Says Kamal Nath After Party Asks Them to Iron Out Differences.

"I wanted to execute many development works, provide employment to the youth and improve the irrigation system here. But my voice is not being heard now," Singh said. His remarks came at a time when hectic lobbying is underway within the Congress party for Rajya Sabha nominations. Singh is reportedly eyeing one of the three seats in Madhya Pradesh's quota. The seats will go vacant in April.

While the Congress managed to form the government in Madhya Pradesh in 2018, infighting continued to bring bad publicity. The discord emerged when former Union Minister Jyotiraditya Scindia was snubbed for the post of Chief Minister and Kamal Nath was chosen by the Congress. Last year, Scindia's loyalists had lobbied hard for him to become the state party chief. Kamal Nath Responds to Jyotiraditya Scindia, Digvijaya Singh as Congress Infighting Escalates in Madhya Pradesh.

However, the higher leadership put the decision on the back burner. The infighting became public earlier this month when Scindia told his supporters that he would hit the streets if the Kamal Nath government failed to fulfil the promises made in the party manifesto. Nath responded by saying: "Manifesto is for five years, right? It is not for five months". Congress had promised to absorb the guest teachers in government service on better terms but the government has not been able to fulfil its promise yet.

"It is impossible that Congress makes a promise and does not fulfil it. If Congress has promised something, it is very important to fulfil it. Nahi to sadak par utarna padega (otherwise we'll have to take to the streets)," Scindia then warned. "To utar jayein sadkon par (do hit the streets if you wish)," Nath had shot back.