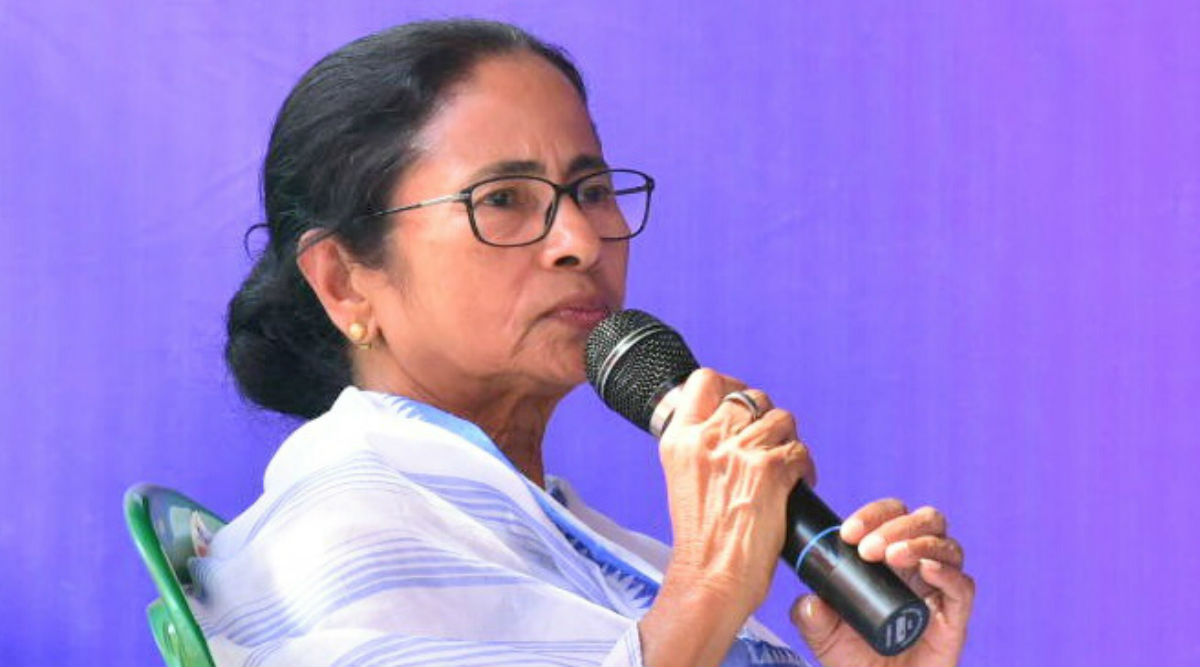 Kolkata, February 11: Arvind Kejriwal-led Aam Aadmi Party (AAP) is likely to retain power in the national capital for the third consecutive term. According to the latest election trends, AAP is ahead on 56 seats while the BJP is lagging behind on 14 seats. Commenting on it, West Bengal Chief Minister Mamata Banerjee said, "I have congratulated Arvind Kejriwal. People have rejected BJP. Only development will work, CAA, NRC and NPR will be rejected."

Mamata Banerjee has always been vocal about her stand on NRC, CAA and NPR and has vehemently protested against its implementation in her state. As Aam Aadmi Party is headed towards another landslide victory in Delhi, political strategist Prashant Kishor thanked the people of the national capital for voting Arvind Kejriwal-led party to power.  Delhi Assembly Elections Results 2020: AAP Set to Retain Power, Congress Congratulates Arvind Kejriwal, BJP Concedes Defeat.

West Bengal Chief Minister Mamata Banerjee on #DelhiElectionResults: I have congratulated Arvind Kejriwal. People have rejected BJP. Only development will work, CAA, NRC and NPR will be rejected pic.twitter.com/VgpX9TmoLs

Prashant Kishor said that by giving a clear mandate to AAP, people of Delhi protected the "soul of India".As the AAP was emerging as the single largest party, the Congress congratulated Kejriwal, whereas the BJP also conceded their defeat.