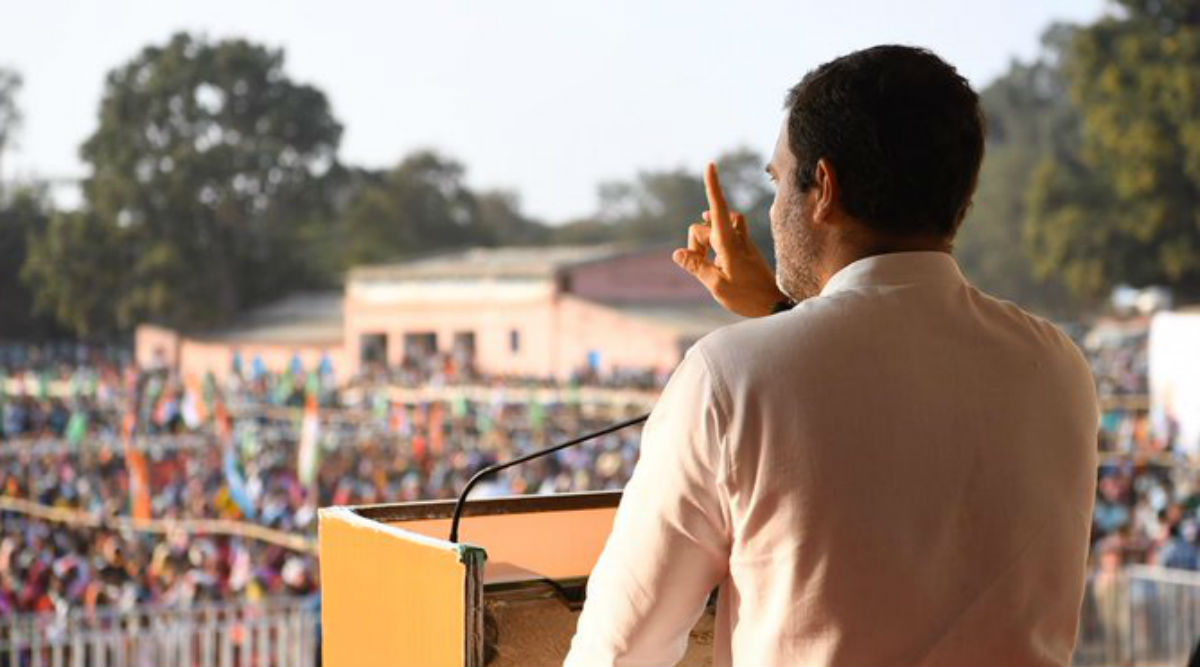 According to reports, the Wayanad Member of Parliament (MP) is yet to respond whether he wants to return as the party chief. Rahul Gandhi Says 'Narendra Modi Doesn't Have Guts to Accept He Believes in Nathuram Godse', Attacks BJP Over CAA-NRC at Rally in Wayanad.

Sonia Gandhi's deteriorating health for some time has affected the party's performance as the need for active president was felt in the recently concluded Delhi elections.  Sonia Gandhi Accepts Resignations of Subhash Chopra, PC Chacko After Poor Performance in Delhi Elections 2020.

Congress, which ruled the national capital for three consecutive terms before 2013, secured zero seat for the second consecutive time. Not only this, but 63 of its candidates also lost security deposit after they failed to secure the minimum required votes.

After former Delhi Chief Minister Sheila Dixit’s demise, the party could not decide her successor. Sandeep Dixit, Ajay Maken, Sharmishta Mukherjee, Arvinder Singh Lovely, Rajesh Lilothia and others were on the race. However, Subhash Chopra was chosen as Delhi Unit Chief.

For Delhi polls, the Congress had listed 40 state campaigners who never pressed into action. While most of the star campaigners were from Delhi, they failed to organise rallies and public meeting which resulted in arching defeat.