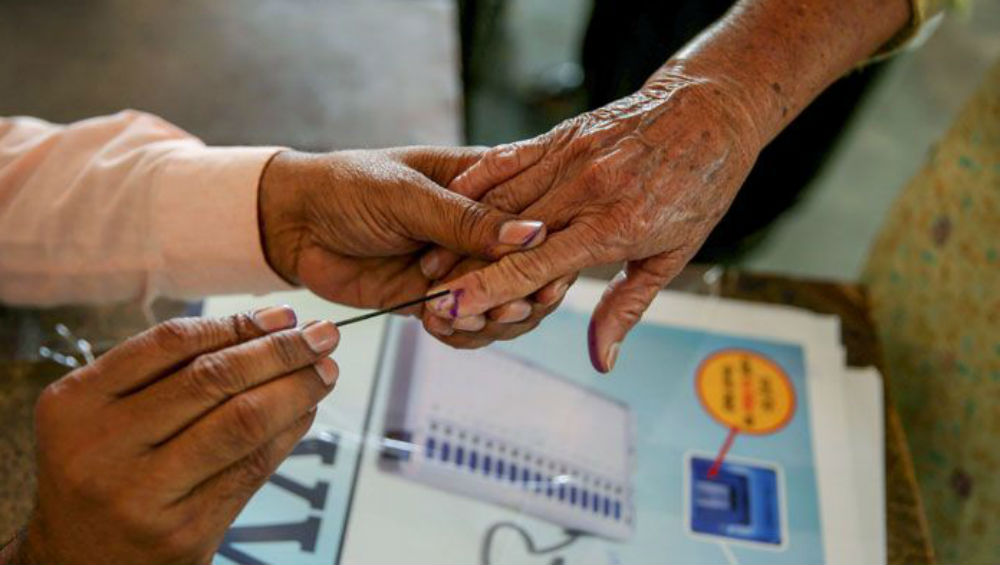 Jaipur, January 16: All preparations have been made for the first phase of polling in 2,726 gram panchayats of Rajasthan on Friday, a senior poll official said here. The voting for 26,800 wards of 87 panchayat samitis will commence on 8 am, he said on Thursday.

As many as 31 senior officers of the IAS and RAS cadre have been given responsibility for holding free, fair and peaceful voting in all panchayats.

The second phase of polling will be held on January 22.