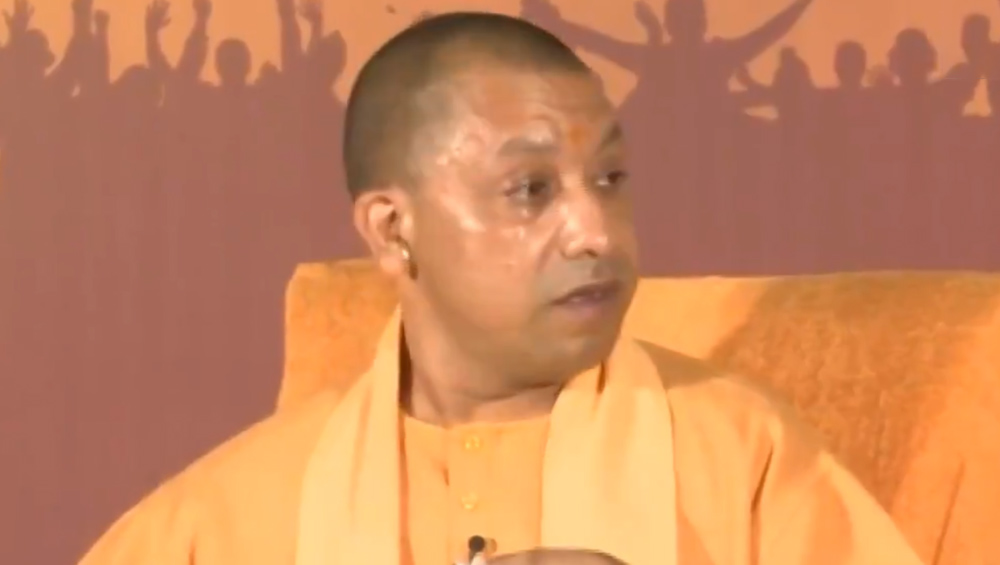 Lucknow, February 12: The Budget Session of the Uttar Pradesh Assembly will begin here on Thursday with Governor Anandiben Patel addressing the joint session of the State Legislature. The Budget for 2020-21 will be tabled on February 18.

The session will be rather stormy as the opposition is preparing to grill the Yogi government over police atrocities during protests against the new citizenship law. The arrest of 'innocent' citizens and elderly people and women will also figure in the House. Uttar Pradesh Budget Session: Opposition Members Create Uproar, Hurl Paper Balls During Guv's Speech.

"We will definitely raise issues of public concern and the arrests during the anti-CAA protests are one of them," said Leader of Opposition and Samajwadi Party leader Ram Govind Chaudhary. Congress Legislature Party leader Aradhana Misra said that her party would raise issues related to farmers, women and youth, apart from the law and order situation, which showed no signs of improving.