Alia Bhatt’s Effortless Holiday Look Is Exactly What You Need on That Next Beach Vacay! 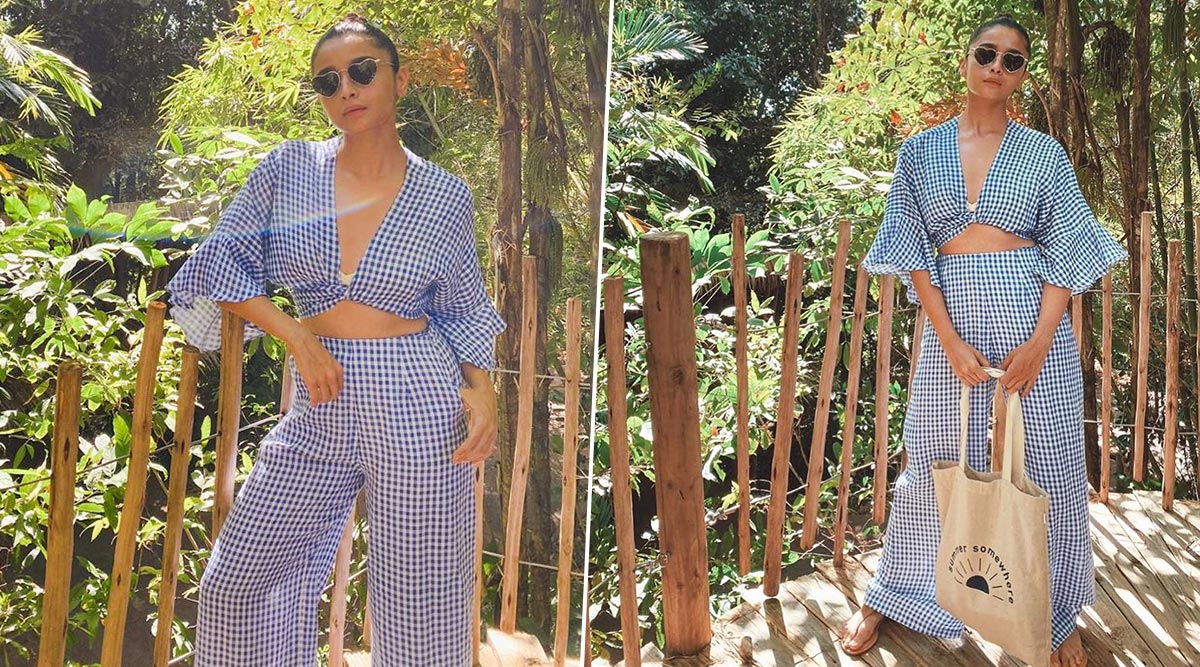 We have no qualms in admitting to our irrevocable love for Alia Bhatt, our favorite millennial. Whether it’s her subtle on-screen exuberance or an affable charm off-screen, Alia Bhatt is also a sartorial stunner. Her book of style has varied chapters of street style cred, red carpet glamour, casual chicness, and ethnic elegance. All of these style chapters are curated to perfection by her go-to stylists Ami Patel and Sanjay Kumar Dauhaliya. Alia's thriving vibes of non-fussy and easy chic strike a chord with every girl. One would rarely find anything jarring or OTT in her style file. Summertime chicness got a trendy update from the millennial style icon, Alia Bhatt. Her Thailand vacay style featuring the infallible gingham. The chic separates are exactly what you need for her next beach vacay.

Alia has tapped the cool-girl vibe time and again with a refreshing take on some of the hottest trends. Giving us a summer staple to hoard, here's a sneak peek at her holiday style.

Alis dishes the PERFECT style to take on your next beach sojourn. Her non-fussy add ons of the tote bag, sunnies and sandals up the cool quotient. What more you may ask? Well, the tie top can also be worn as a wrap-around. Say hello to a multi-functional sustainable style with this co-ord set. ‘Good Girl’ Alia Bhatt Poses for a Perfect New Year Selfie with ‘Best Boys’, Ranbir Kapoor and Ayan Mukerji. 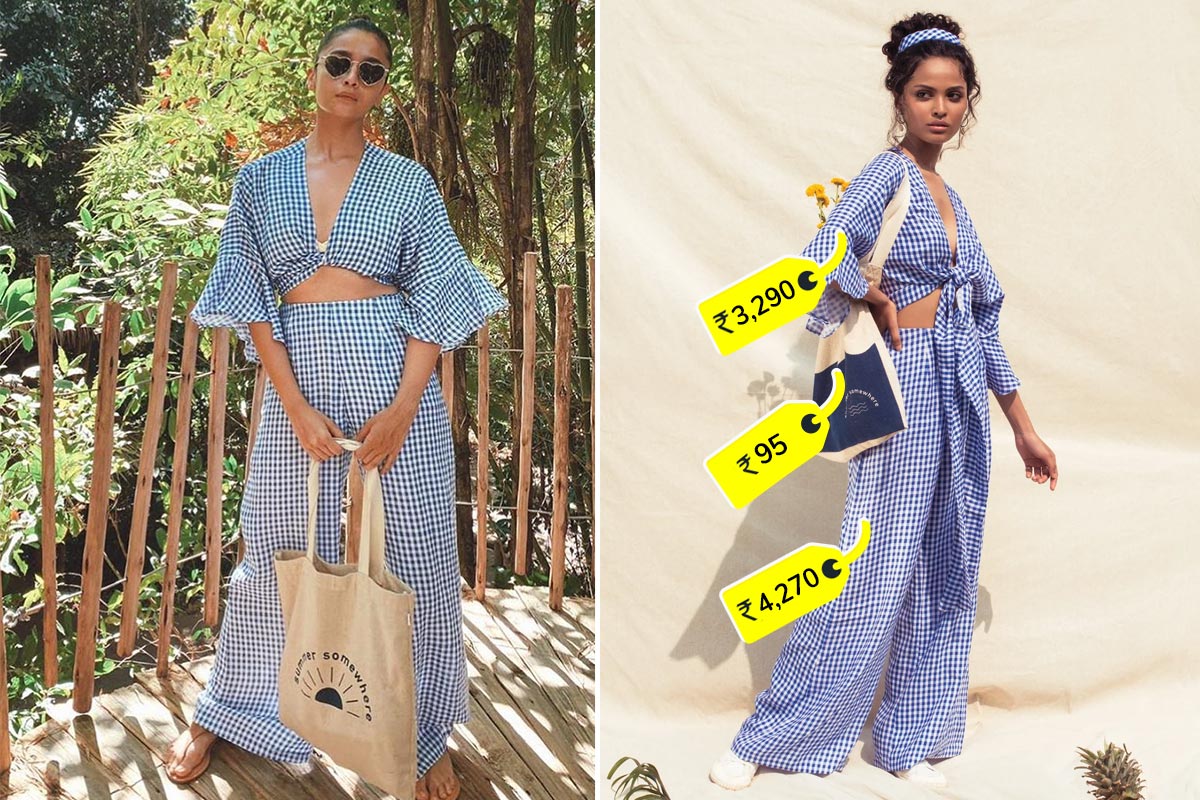