Titled Tribes of the World, the creations were loosely inspired by the tribes from Persia, Assam and Kashmir. 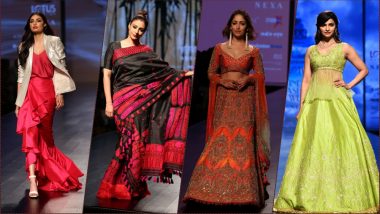 Bringing the fearless culture from tribes of the world alive, actresses Tabu, Yami Gautam, Athiya Shetty and Prachi Desai along with four designers presented a slice of tribal fashion from the world on the ramp of the Lotus Make-up India Fashion Week (LMIFW) on Friday. Designers like Architha Narayanam, Poshpride, Sanjukta and WNW sought inspiration from various tribes and paid ode to them with their colours, fabrics and weaves. Titled Tribes of the World, the creations were loosely inspired by the tribes from Persia, Assam and Kashmir. Sushmita Sen Walks the Ramp and Owns It Like a Goddamn Diva at the Lotus Make-Up India Fashion Week.

Next was designer Architha Narayanam, who showcased a line titled 'Thallasa', meaning sea and was inspired from the Persian tribe. Actress Prachi Desai looked spectacular in a lime green lehenga and completed her look with minimal make-up and a half hairdo. 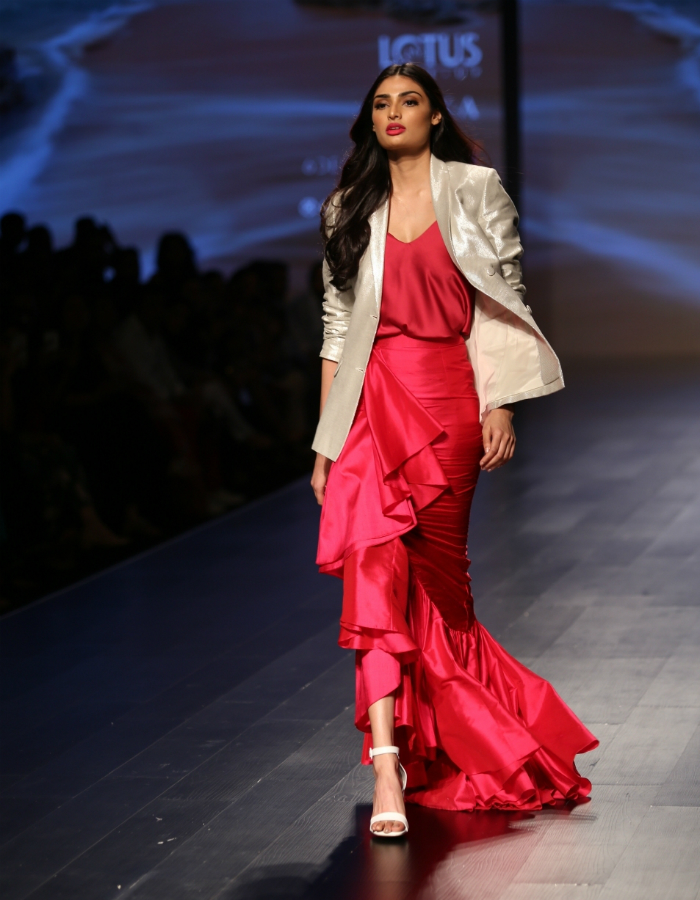 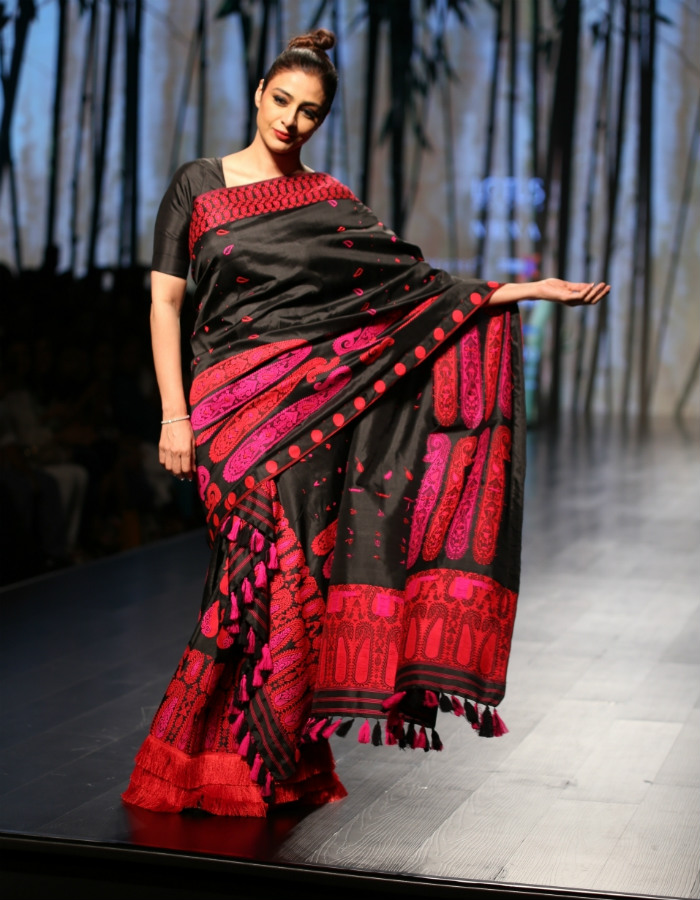 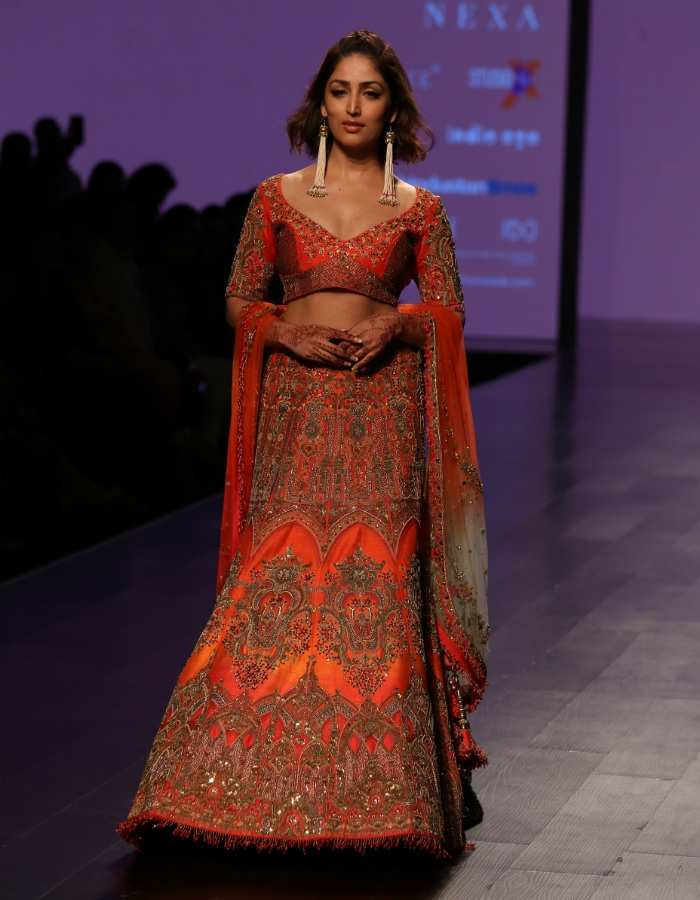 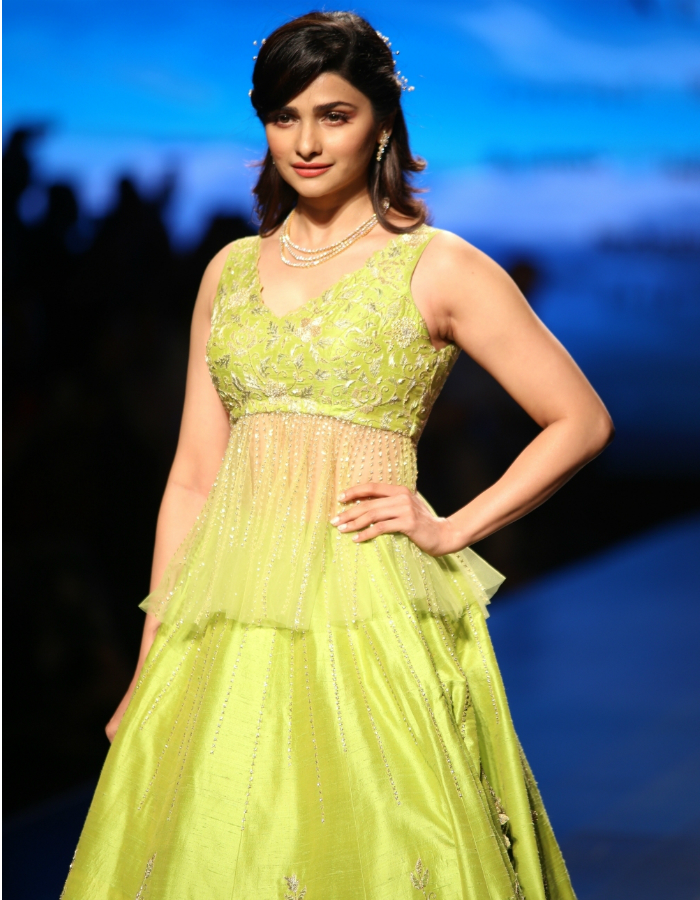 Label WNW unveiled the line Dejhoor inspired from Kashmir and Victorian motifs. Harsh Bhotki, Director, WNW, told IANS that the line had attention to details and took over 900 mandays to develop. A traditional look for Yami Gautam as she looked ravishing in an orange embellished lehenga.

(The above story first appeared on LatestLY on Oct 13, 2018 10:34 AM IST. For more news and updates on politics, world, sports, entertainment and lifestyle, log on to our website latestly.com).