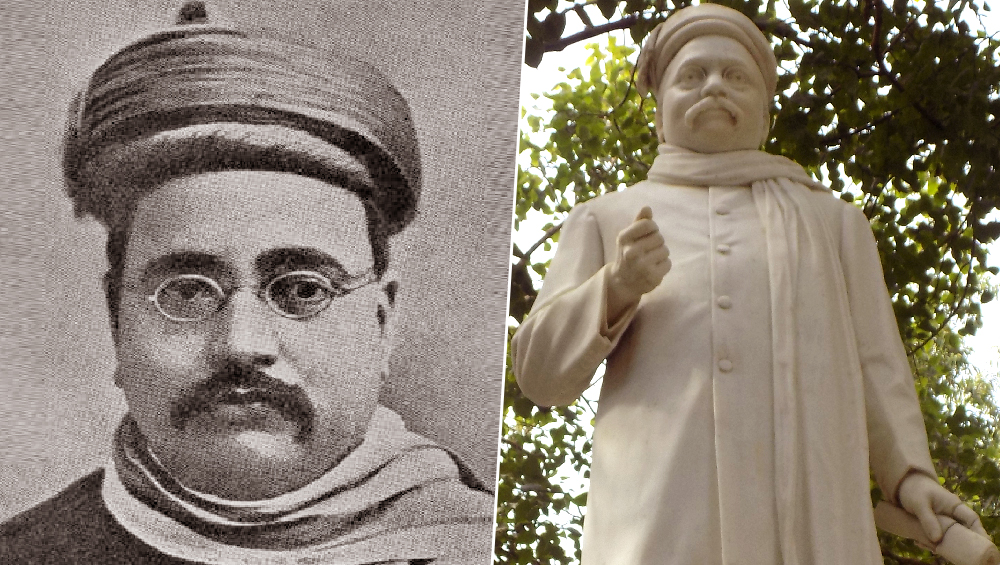 Gopal Krishna Gokhale was a senior leader of Indian National Congress and the founder of Servants of Indian Society. Born on May 9, 1866, he passed away at an early age of 48 on February 19, 1915. Gokhale was known as the mentor to Mahatma Gandhi. He was a social reformer, whose goals were to promote non-violence and reform within the existing government institutions.

Gokhale was one of the most learned men in India during his time and among the most influential leaders of the Indian National Congress. Being one of the first generations of Indians to receive a college education, he was widely respected in the intellectual community. On the occasion of Gokhale's death anniversary, LatestLY has curated a list of interesting facts about the social reformer.

Check this video for interesting facts about Gokhale: