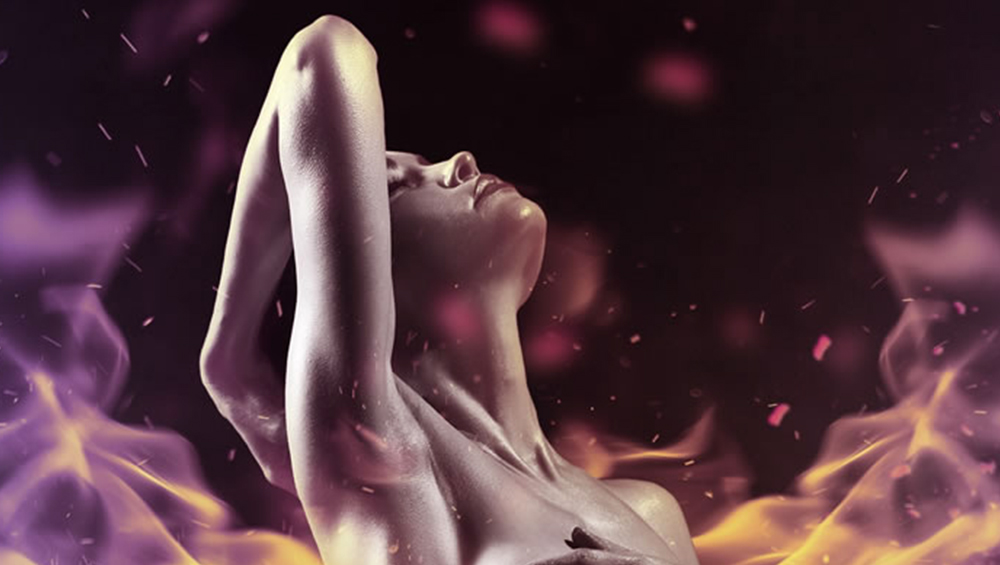 New York, January 10: Most people treat this as a fun condition but persistent genital arousal disorder (PGAD) which is almost exclusively experienced by women and characterized by spontaneous and unwanted sexual arousal unrelated to desire is a neurological problem that can be treated, researchers have revealed. From Clitoral to U-Spot, 5 Different Types of Orgasms You Did Not Know You Could Have!.

The condition compromises individuals' mental health and well-being and severely damage relationships with partners. The problem can be especially troubling for adolescents, causing confusion, shame and fear.

Results from a new study by investigators at Massachusetts General Hospital (MGH) indicate that PGAD can be caused by altered firing of nerves that carry sensations from the genitalia or by damage to the lowest parts of the spinal cord. The study also found that neurological treatments benefit many patients.

"It's important that people know of this medical condition and that it is primarily a neurological problem, not a psychiatric one," said senior author Bruce Price, an MGH Department of Neurology investigator. Many affected women are silent and undercover.

"It is in no way a fun condition, and it is difficult for patients to address their symptoms with their doctors, who have typically never heard of PGAD," said Price.

The study, published in the journal PAIN Reports, included 10 females whose PGAD symptoms began between ages 11 to 70 years. Spinal nerve-root cysts were detected in four patients and generalized sensory nerve damage (neuropathy) in two. Sex Query of The Day: Why Does it Take Longer for Women to Orgasm?

One patient with symptoms since childhood was born with a small defect in her lowest spinal cord, one had a lumbosacral herniated disc in the lower back, and another developed short-lived PGAD when she abruptly stopped a prescribed antidepressant medication.

All psychiatric and gynecological treatments were ineffective, and injecting local anesthetics had no lasting benefit.

In contrast, neurological treatments -- such as cyst removal and treating nerve damage -- were effective in 80 per cent of patients.

Although the study involved only a small number of patients, it's still one of the first to carefully examine PGAD in a thorough and scientific manner.

"Physicians need to be aware of PGAD and inquire about it when patients experience other pelvic pain or urological symptoms that often accompany PGAD," said study first author Anne Louise Oaklander, an investigator in the Department of Neurology at MGH.