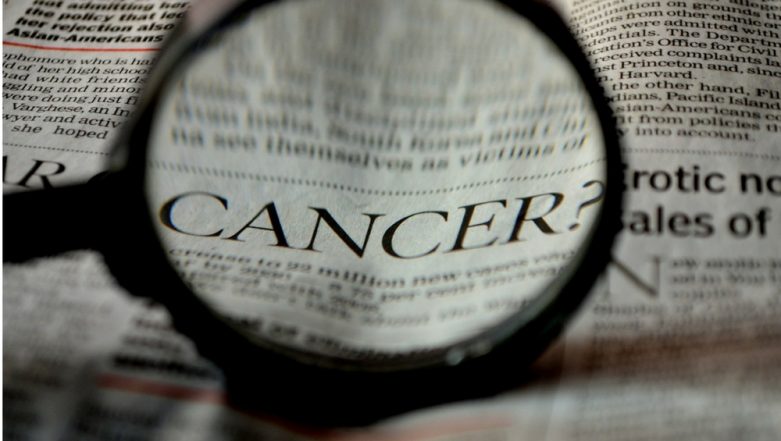 Nearly 32 million people suffer from heart diseases in India. This alarming rate of increase in heart diseases has caused a corresponding increase in the number of coronary interventional procedures. In India, the number of Cath-Lab installations has doubled in the last five year from 251 in 2010 to 630 in 2015 & coronary interventions rose to 51 percent within a year between 2014 and 2015. The increase in the procedures has also increased the quantum of radiation exposure to the interventional cardiologist as well. 5 Things That Make Indians Prone To Heart Diseases.

Overexposure to radiation may lead to a multitude of severe health effects. Exposure to a high dose of radiation over a short time span can produce acute effects such as skin redness, hair loss, radiation burns, or acute radiation syndrome. These are known as the deterministic effects of radiation exposure. Exposure to low dose scatter radiation over an extended period of time may lead to a significant risk of long-term effects such as cancer, which may appear years or even decades later. These are known as the stochastic effects of radiation exposure. Interesting Facts about the Human Heart That You Didn't Know Of.

With an increasing number of invasive procedures, particular attention to radiation exposure and protection measures for a cardiologist is warranted. One can inculcate the following steps during the surgery:

• Use of appropriate radiation protection apparel, it will attenuate 90% or more of the incident scattered radiation

• Increase one’s distance from the radiation source and patient while performing the procedure. For example, working at 80 cm instead of 40 cm can decrease scattered dose to approximately a quarter of the original dose.

• Monitor one's radiation exposure and maintain a data to understand the level of exposure per operation.

The goal is to protect the patient from the effects of radiation exposure where the radiation dose is high but the duration is short and medical professionals involved in radiology procedures from the stochastic effects of caused by exposure to low dose scatter radiation for prolonged durations. This requires concerted efforts between regulatory agencies, radiology safety officers in medical institutions and key opinion leaders in conjunction with industry to educate medical professionals across the country on the effects of radiation exposure.

(This article has been contributed by Mr Satyaki Banerjee, CEO, Kiran Medical Systems, the Radiology Division of Trivitron Healthcare)