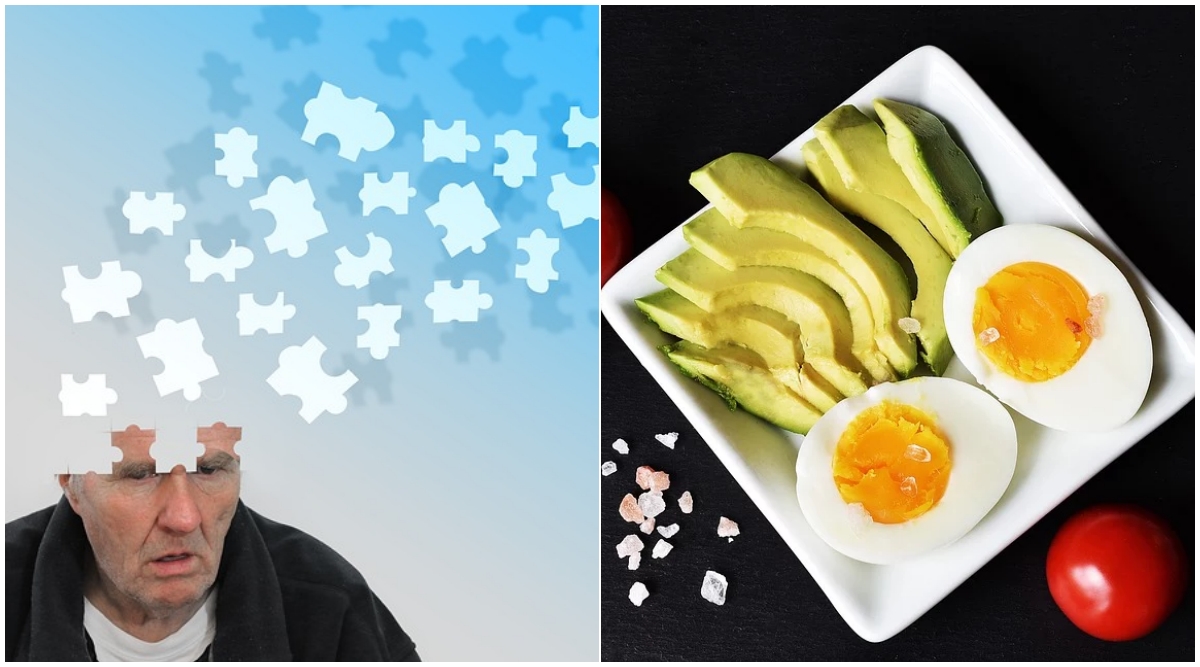 Washington, Dec 10 (IANS) Eating low-carb and high-fat diet can help you fight against Alzheimer's disease, by protecting neurons from death during the progression of Alzheimer's disease, according to new research in mice. "Ketogenic" is a term for a low-carb diet (like the Atkins diet). The idea is for you to get more calories from protein and fat and less from carbohydrates. You cut back most on the carbs that are easy to digest, like sugar, soda, pastries and white bread. Alzheimer's Disease Prevention: 6 Ways to Stall the Degenerative Disease and Prevent Its Progression.

Early in the development of Alzheimer's disease, the brain becomes over excited, potentially through the loss of inhibitory, or GABAergic, interneurons that keep other neurons from signaling too much. Because interneurons require more energy compared to other neurons, they may be more susceptible to dying when they encounter Alzheimer's disease protein amyloid beta. Amyloid beta has been shown to damage mitochondria - the metabolic engine for cells - by interfering with SIRT3, a protein that preserves mitochondrial functions and protects neurons.

However, the mice with reduced levels of SIRT3 experienced fewer seizures and were less likely to die when they ate a diet rich in ketones, a specific type of fatty acid. The diet also increased levels of SIRT3 in the mice. "Increasing SIRT3 levels via ketone consumption may be a way to protect interneurons and delay the progression of Alzheimer's disease," report researchers.