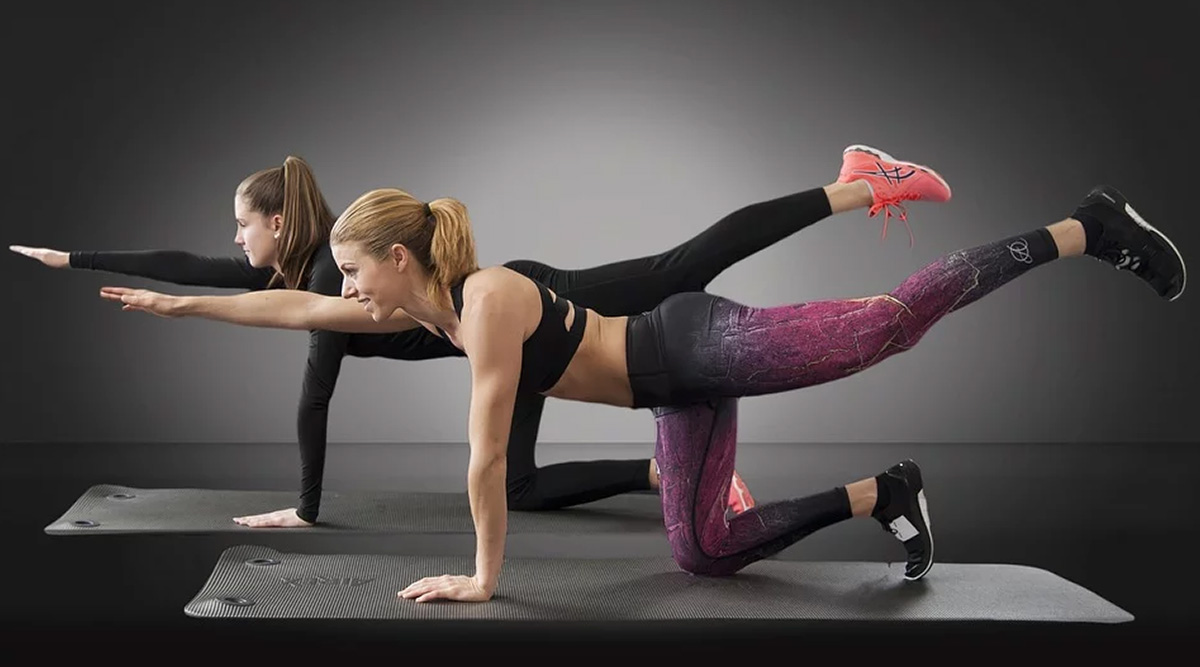 Washington DC, February 22: A new study suggested that not the money or wealth but doing physical exercises makes a person happier, which eventually leads to better mental health. The study conducted by researchers from the Oxford and Yale universities published in The Hill suggests that people who engage in daily physical exercises are happier than those who do not irrespective of the wealth that they possess.

The researchers conducted the research through a survey of 1.2 million people and the study has been published in the medical journal - Lancet. The study reports that people who are active have reported about 35 days of poor mental health in a given year while the ones who are more sedentary have reported an additional 18 days of poor mental health. How to Make Your Breasts Smaller? Exercises that will Help You Reduce the Size.

Another striking finding of the study is that income and wealth seem to have a lesser impact on the happiness of the individuals contrary to popular opinion.

According to the study, a sedentary person has to earn an additional USD 25,000 on average to be as happy as a person who exercises. The study has also suggested that exercising three times a week for about 30 to 60 minutes affects the happiness of individuals.