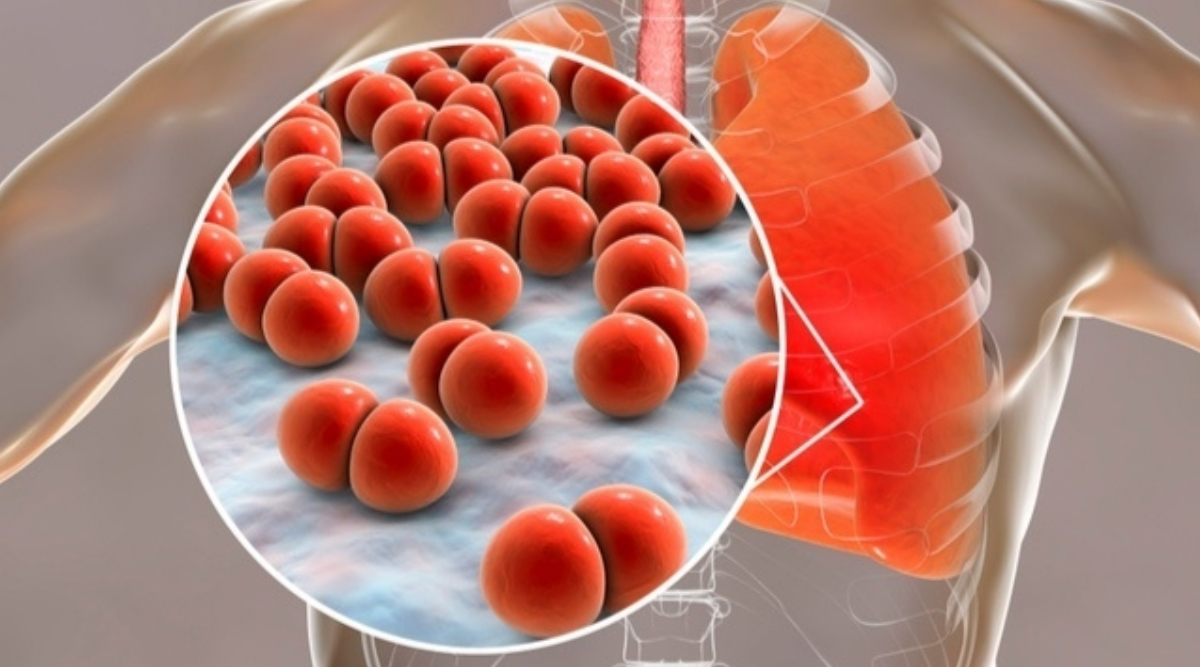 Beijing, January 3: Authorities are investigating an outbreak of viral pneumonia in central China amid online speculation that it might be linked to SARS, the flu-like virus that killed hundreds of people a decade ago. There were 27 cases of "viral pneumonia of unknown origin" reported in Wuhan, in central Hubei province, the city's health commission said in a statement. Facts, Causes, Symptoms, Treatment And Prevention of The Deadly Infection.

Seven patients were in a critical condition, while the others were stable and two could be discharged soon, the commission said. Initial lab tests have found that there was no "apparent human-to-human transmission" and that no medical staff were infected, the statement said.

"Investigation of the cause of infection is ongoing," it added. All patients have been quarantined and their close contacts are under medical observation, according to the commission.

Most of the patients worked at a seafood market in the city, it said. News of the mystery pneumonia outbreak led to speculation online that it might be linked to Severe Acute Respiratory Syndrome, a highly contagious respiratory disease.

"A number of health officials in Wuhan said that the cause of the current outbreak is not clear, and it cannot be concluded that it is the SARS virus as rumoured online," the official newspaper People's Daily said on its Weibo microblog. "Other severe pneumonia is more likely," it said.

A team of experts from the National Health Commission were dispatched Tuesday to Wuhan and are "currently conducting relevant inspection and verification work," state broadcaster CCTV reported. An emergency notification issued Monday by the Wuhan municipal health committee urged hospitals to offer treatment and report cases in a "timely manner". Why Pneumonia Often Strikes Older Adults? Here's What Makes the Lung Disease Dangerous For Old People.

The World Health Organization (WHO) criticised China for under reporting the number of SARS cases following the outbreak in 2003. SARS killed 349 people in mainland China and another 299 in Hong Kong in 2003. The virus, which infected more than 8,000 people around the world, is expected to have originated in the southern Chinese province of Guangdong, according to WHO.

China sacked its then health minister Zhang Wenkang for the poor handling of the crisis in 2003, several months after the first case was reported.

WHO announced that China was free of SARS in May 2004.