Risk of Ovarian Cancer Lowers in Women Who Breastfeed Their Babies 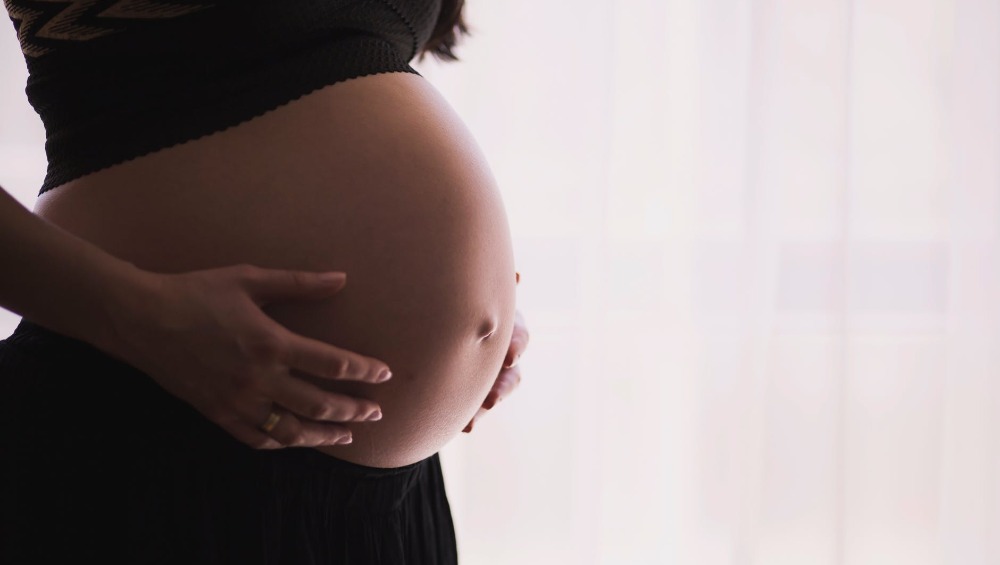 Brisbane, April 5: Women who breastfeed their babies have 25 per cent lower risk of developing ovarian cancer, suggests a new study. The research also shows the longer a woman breastfeeds, the greater the reduction in risk. The study has been published in the journal JAMA Oncology.

"Mothers who breastfeed their children for more than 12 months each had a 34 percent lower risk. Importantly, this benefit of breastfeeding lasted for at least 30 years after a woman stopped breastfeeding," Webb added. More than a thousand women died from ovarian cancer in Australia in 2019, accounting for almost five percent of female cancer deaths last year, according to the Australian Institute of Health and Welfare.

Only about 45 percent of women diagnosed with ovarian cancer survive at least five years after their diagnosis. Professor Webb said the international study involved researchers from the Ovarian Cancer Association Consortium, who examined data from 9973 women with ovarian cancer and 13,843 control women from studies conducted around the world.

"Some past studies have linked breastfeeding to a reduced risk of ovarian cancer, but others found no association, so we wanted to look at this in a much bigger study to clarify the relationship," she said. "The study results show a link between breastfeeding and reduced ovarian cancer rates, and reinforce the World Health Organization's recommendations that mothers should exclusively breastfeed for at least six months if they can and continue doing so, with the addition of complementary foods, for two or more years," she added.