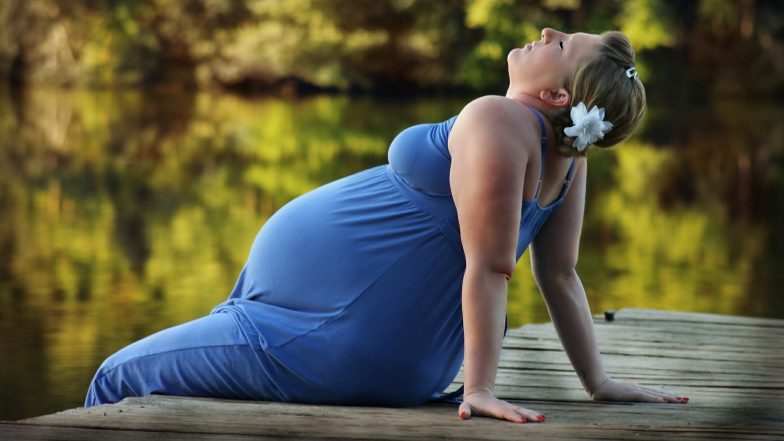 The findings suggest that inflammation during pregnancy alters the brain development of unborn offspring and may predispose them to psychiatric illness, including schizophrenia. The study's findings are consistent with human studies linking exposure to inflammation in the womb to increased rates of psychiatric disorders including schizophrenia and autism. Previous studies have found that babies whose mothers were exposed to the flu virus during the first half of their pregnancy may face a higher risk of developing schizophrenia in the future. Quitting Smoking During Pregnancy Lowers Risk of Preterm Births.

Schizophrenia, a serious psychiatric illness, affects around one per cent of the population. According to the findings, the risk of developing the illness as an adult can be up to three per cent among those whose mothers contracted flu in the first half of their pregnancy.

"Members of my laboratory have conducted a number of studies related to the effects of inflammation during pregnancy on the behaviour of the offspring using a rat model. Our research, and that of other labs around the world, consistently reveals long-lasting effects of in utero exposure to inflammation in the offspring," said John Howland, lead researcher of the study.

Extensive testing of rats exposed to a simulated virus in utero showed that the young adult offspring had reduced working memories and altered fear responses, suggesting that aspects of their cognition were altered. They were also less sociable with other rats, compared to those whose mothers had not been treated while pregnant.

Commenting on the findings, the team of researchers asserted that experiences during development affect the brain, and they saw that inflammation during pregnancy affected social behaviour and memory in rat offspring as adults.