Before tying knots with each other, they already knew each other for a good six years. Ritika is a professional sports manager who has handled several prominent cricketers and Rohit is one of them. Initially, the star opener and Ritika met just for work, but they came close with time. The lovely couple eventually got hitched on December 3, 2015 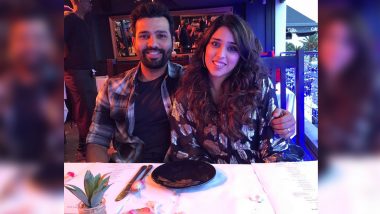 Rohit Sharma and Ritika Sajdeh are among the most loved couples in the cricket world, and their camaraderie is hidden from none. While the Hitman is known for his destructive batting style on the ground, he has been an ideal husband off the field. To verify the fact, one can visit Rohit and Ritika’s social media pages which is flooded with their lovely pictures. The two have never shied away from displaying their affection for one another, giving couple goals to fans time and again. With the Valentine’s Day 2021 right around the corner, we’ll look back at the fairy tale love story of the dashing opener and his better half. Rohit Sharma Showers Love on Wife Ritika Sajdeh on 5th Marriage Anniversary, Says ‘We Plan to Stay Not Out Till the End.’

Before tying knots with each other, they already knew each other for a good six years. Ritika is a professional sports manager who has handled several prominent cricketers and Rohit is one of them. Notably, Ritika is also Yuvraj Singh’s rakhi sister. Initially, the star opener and Ritika met just for work, but they came close with time. Their friendship soon turned into love, and they decided to take their relationship a step ahead. Rohit Sharma & Wife Ritika Sajdeh Spotted at the Gateway of India. 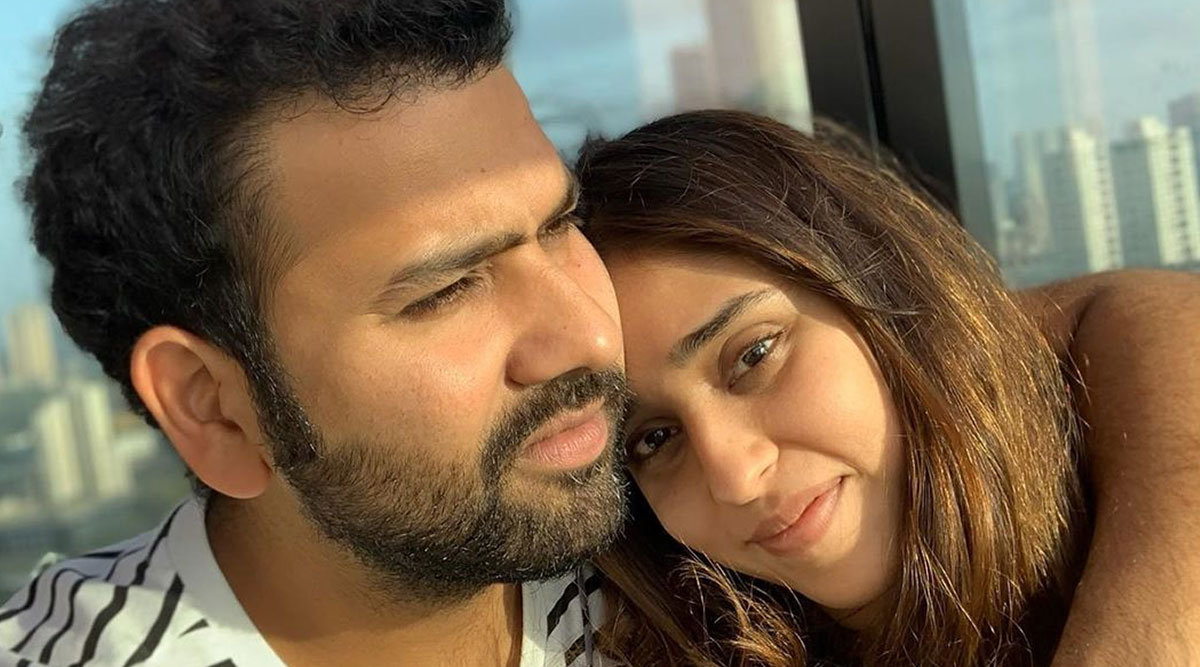 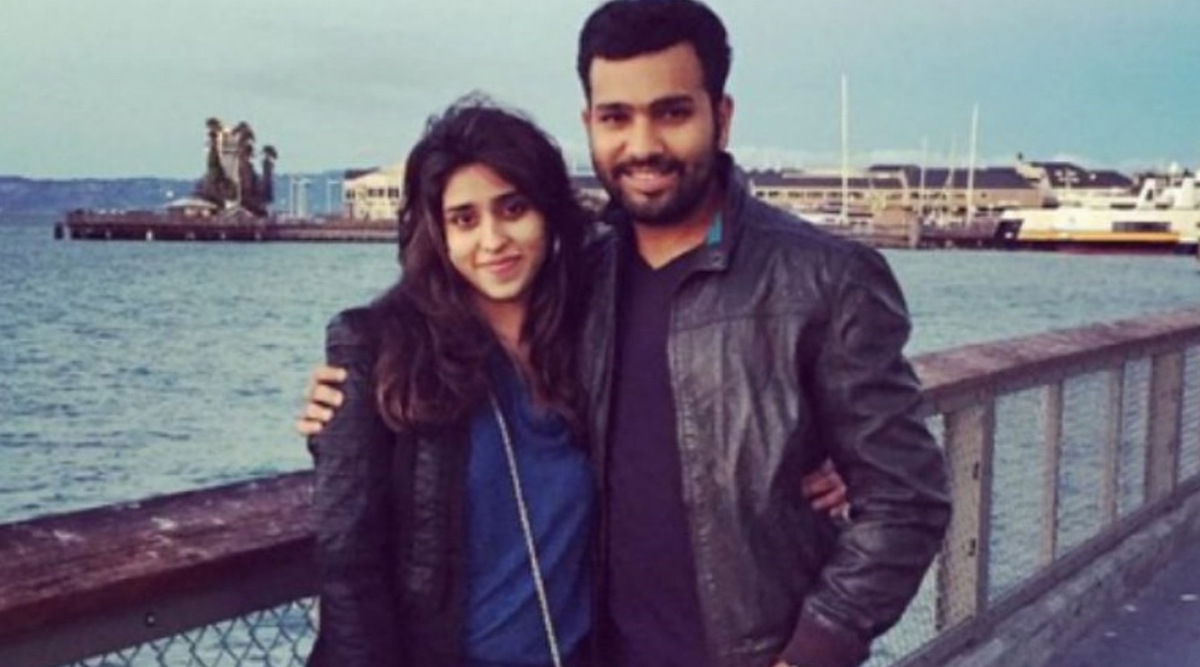 Rohit proposed his ladylove in grand style and that too at a special place, the Borivali Sports Club in Mumbai. It is the same ground where he started his career at the age of 11. With a solitaire in his hand, the cricketer went down on a knee and proposed Ritika for marriage. Rohit’s proposal obviously got accepted, and the lovely couple got hitched on December 3, 2015. 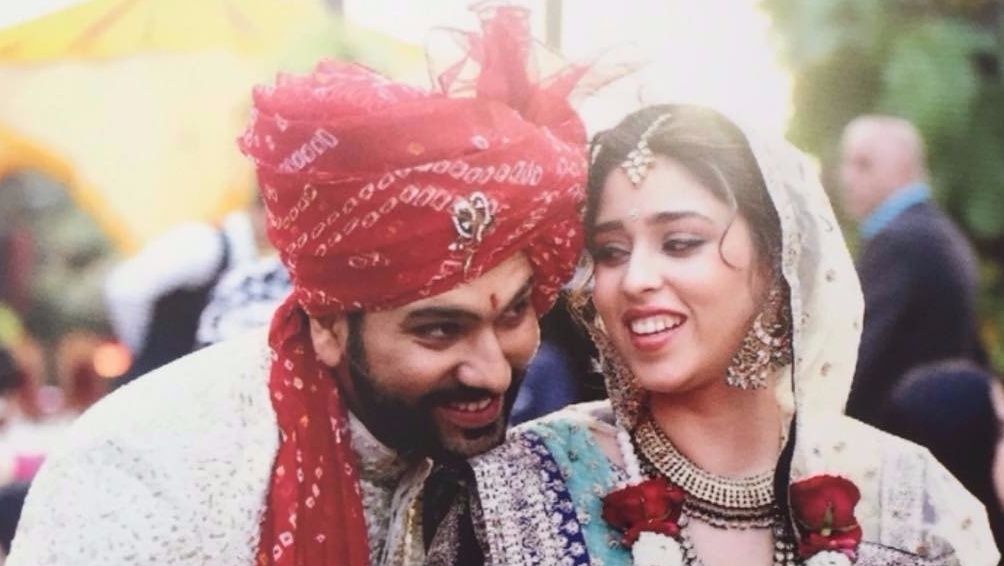 It has been more than five years that the two have been happily married. While you may or may not believe in lady luck, Rohit has made his bat talk more often than not whenever Ritika has cheered him from the stands. In fact, the swashbuckling batsman scored his third ODI double century on his second anniversary in 2017. He celebrated the milestone by kissing his wedding ring. 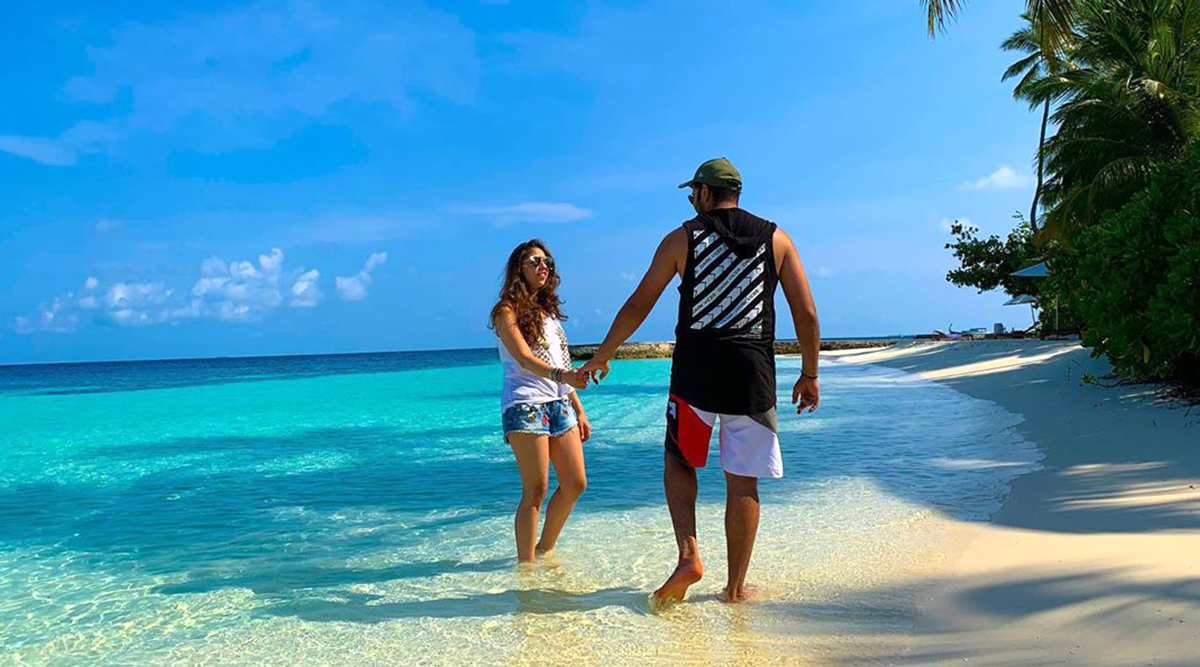 After completing three years of marriage, Rohit and his wife Ritika Sajdeh welcomed their first child on December 30, 2018. The baby girl was named Samaira and her pictures and videos on social media are nothing but super cute. After setting a high benchmark for couples worldwide, Rohit and Ritika performed their parents’ duties with precision as well.

One With Daughter Samaira!! 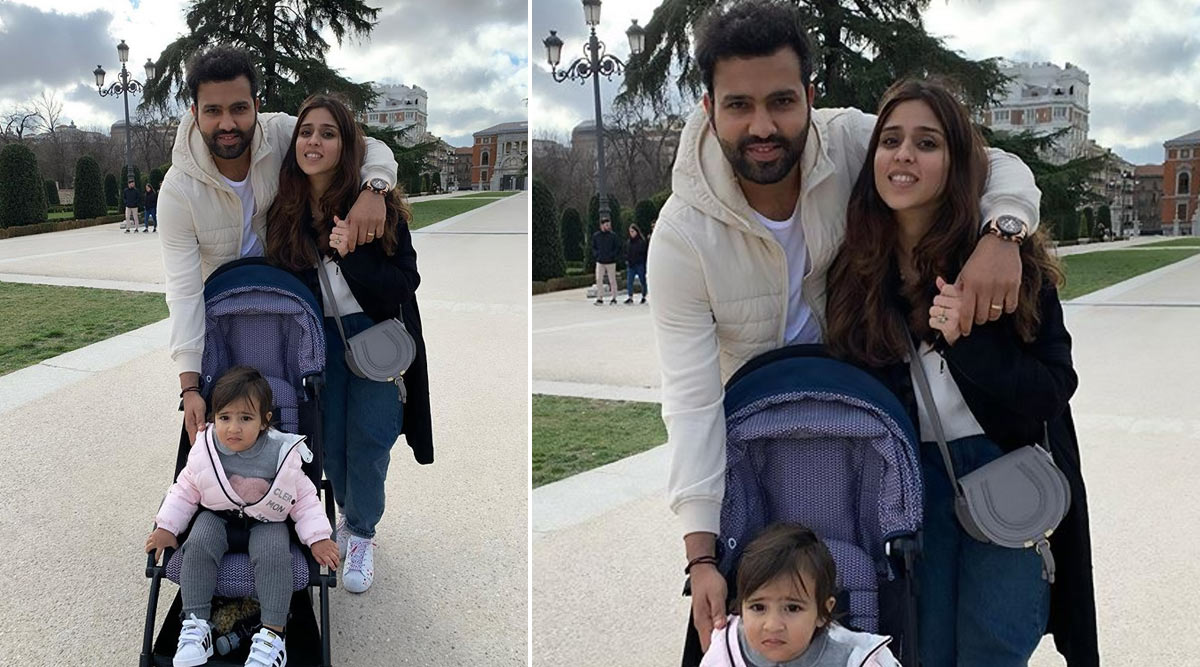 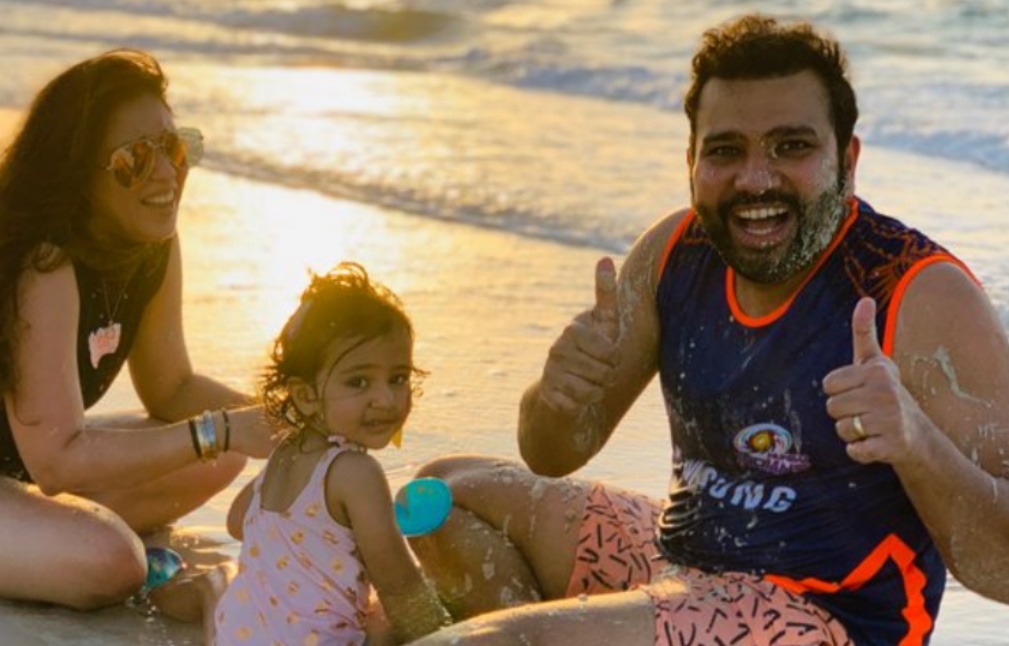 As of now, Rohit is plying his trade in the India vs England Test series. Although the veteran opener didn’t start the series well, scoring just six runs in the second innings of Chennai Test, he’ll like to put up improved performances in his upcoming outings. Given his stellar record in home Tests, the Three Lions shouldn’t be complacent against him.

(The above story first appeared on LatestLY on Feb 10, 2021 11:56 AM IST. For more news and updates on politics, world, sports, entertainment and lifestyle, log on to our website latestly.com).