Doomsday in 2020? Shocking Prophecies Claim The World Will End in These Apocalyptic Events 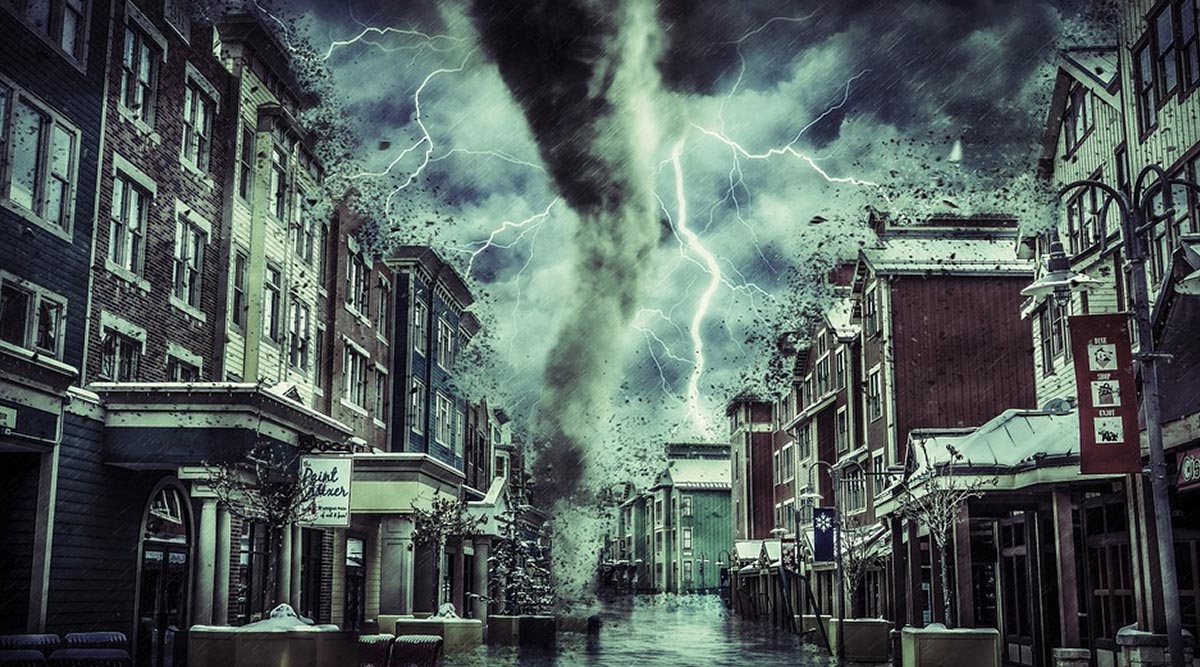 Are you all geared up to enter the New Year 2020 with a bang? Have you'll made plans to celebrate the New Year's Eve? But do you believe in prophecies of the end of the world? Over the years, several conspiracy theorists have made their guesses about the end of the world, and there are several doomsday prophecies for 2020 as well! While some say the final end of the world would be in 2021, the signs of destruction will be seen from the start or mid of next year. As we are nearing to the New Year 2020, we thought of some doomsday prophecies that have been recorded for the year. God of Chaos Asteroid Could Cause Doomsday by 2029! Here’s All the Potentially Hazardous ‘Threats’ of 2019 Which Earth Missed Narrowly.

As per a source very close to the Vatican leader, the Pope is likely to resign in the year 2020. Pope's resignation could fulfil an ancient prophecy dating back to almost 900 years ago. It was a prophecy made by 12th-century Archbishop Saint Malachy to give an account about the future of 112 Popes in the years ahead. Many people have claimed that his prophecies have been accurate. His prediction about Pope Francis it reads, "In the final persecution of the Holy Roman Church there will reign Peter the Roman, who will feed his flock amid many tribulations, after which the seven-hilled city will be destroyed and the dreadful Judge will judge the people. The End."

Bible's Warning in Book of Revelation

According to the Book of Revelation, the Seven Seals represent the apocalyptic vision in the coming years. There are several passages which describe the events occurring around the Earth before the second coming of Jesus. A biblical preacher named Greg Sereda has said the opening of seventh of the seals will mark the end of the world. We are said to be leaving in the sixth seal so 2020 is said to be an apocalyptic year.

Jeane Dixon is one of America's self-acclaimed psychics and astrologers in the 20th century. She predicted about a planetary alignment on February 4, 1962 was to destroy Earth, and this prediction led to mass congregational meetings in India. Although nothing happened then, she predicted that Armageddon, the final battle between the forces of God and Satan would take place in 2020. Although not all of her predictions have been true. The Doomsday Clock Says We Are Just Two Minutes Away From Apocalypse! What Does it Mean and Should You Be Worried?

These are some of the doomsday theories that have been predicted for the oncoming year. Although we do not know how many of you believe in these prophecies time and again there have been such claims made by conspiracy theorists about the end of the world.