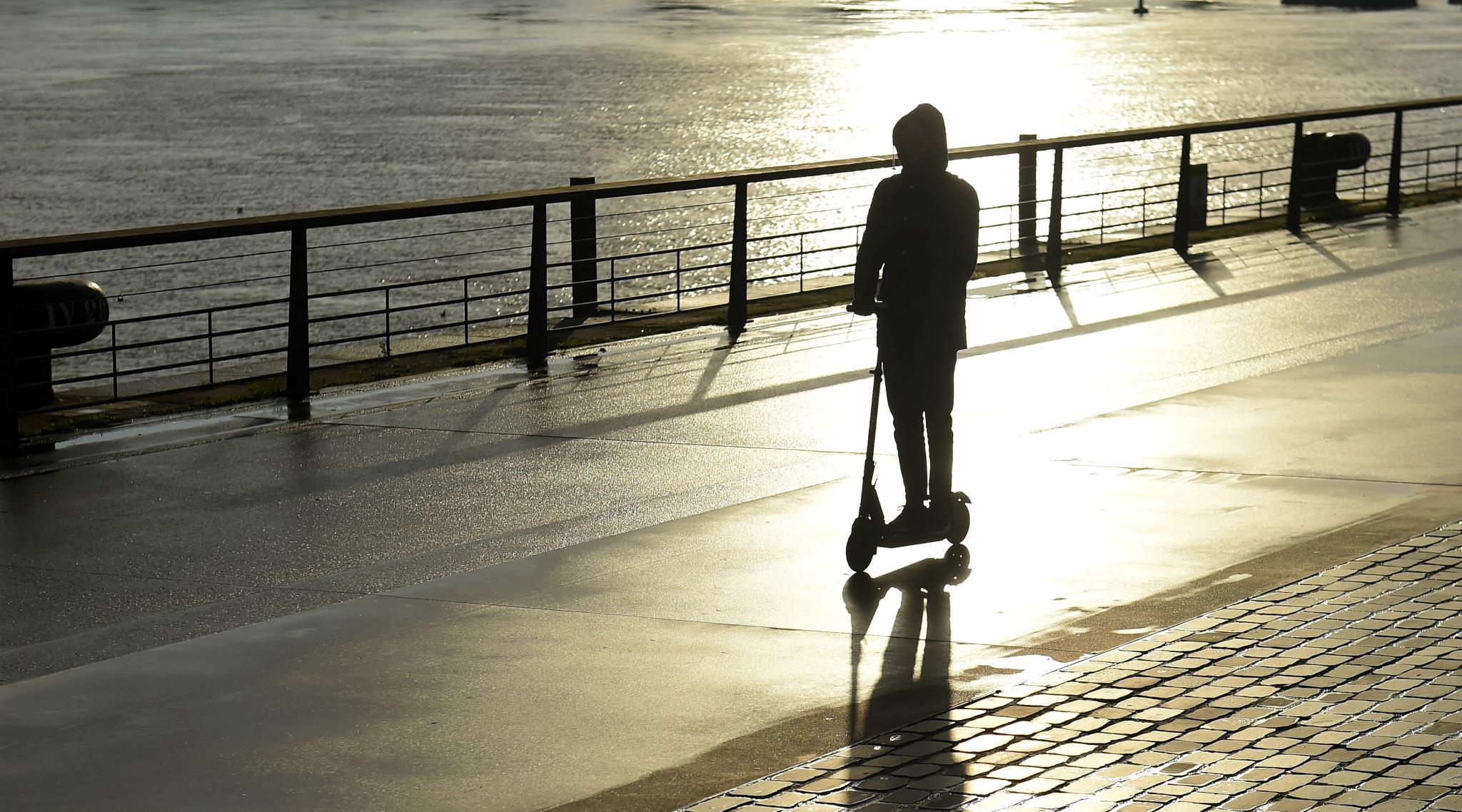 Frankfurt am Main, December 27: German police on Thursday stopped an inebriated 27-year-old man who was caught riding an electric scooter on a motorway. Police in the western city of Cologne said they received numerous calls at around 2:20 am reporting a man driving an e-scooter on the hard shoulder of the A4.

"The police located the man within a few minutes and put an end to a dangerous situation," Cologne police said in a statement. German news agency DPA reported that the e-scooter rider was still holding a beer when he was pulled over, but a police spokesman told AFP he could not confirm that detail. Delhi Man Sets Bike on Fire After Being Asked to Pay Rs 11,000 As Fine Under the Motor Vehicle Act, 2019 (Watch Video).

The rider told police "he ended up on the motorway by accident". A blood test later showed the man had a alcohol level of 1.3 promille, more than twice the legal limit for car drivers. He now faces a drunk driving charge. Germany's Autobahn motorways are famous for their long stretches without speed limitations, although e-scooters are only allowed to go up to 20 kilometres per hour (12 mph).

The use of electric scooters has mushroomed in Germany in recent months, as in many other countries. While users hail the ease with which they can zip through cities, critics complain the scooters clutter up streets and are less climate-friendly than they appear.

E-scooters are banned from motorways but have repeatedly ended up there anyway. In August, a Frenchman was killed after he was hit by a motorbike while riding an e-scooter on a motorway outside Paris.