Solar Eclipse of December 26, 2019 in India: List of Myths and Superstitions People From Around the World Believe in About Surya Grahan 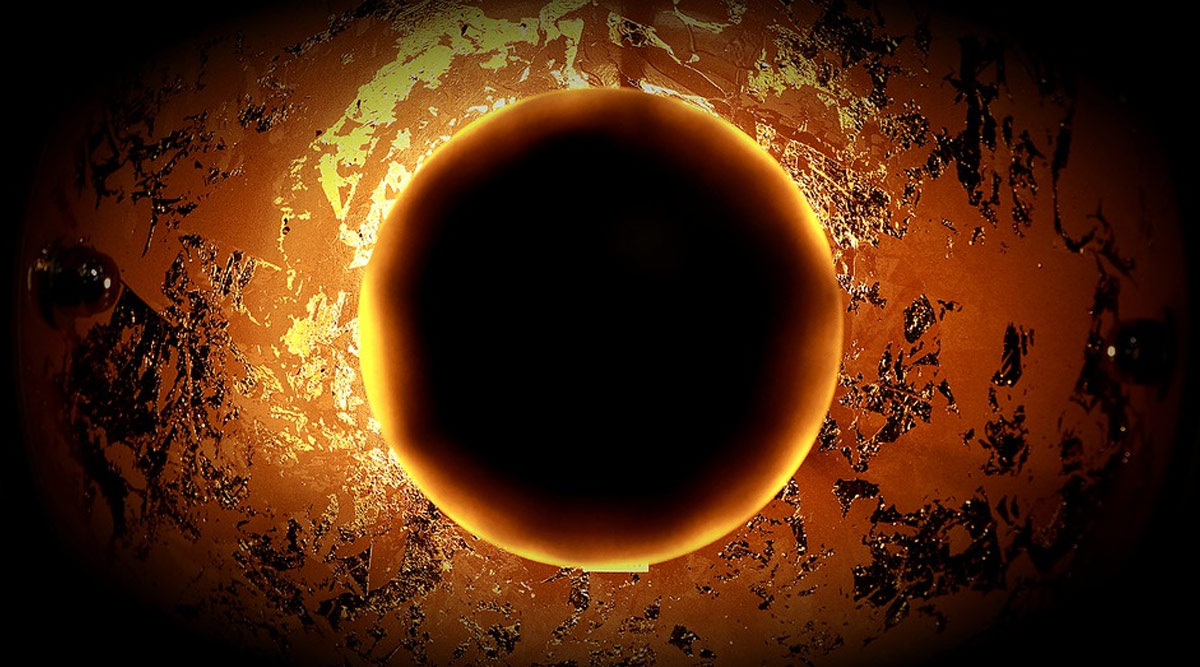 An astronomical event of Solar Eclipse 2019 will take place on December 26 this year. A solar eclipse also known as Surya Grahan, is when the Moon passes from between the Earth and the Sun and thus blocking the sun rays falling on the planet. So for a small period, there appears darkness on the Earth which has given rise to a lot of myths and superstitions among the people in ancient times. With science, we have learnt the exact process of this event but early humans and indigenous peoples had their own set of beliefs relating to their cultural practices and legendary stories. Ahead of this solar eclipse 2019, we tell you some of the prominent myths and superstitions which are followed in parts of the world.

An annular solar eclipse, a last of this year will take place on December 26 will start by 8:17 AM IST and end around 10:57 AM. This phenomenon is also called the "Ring of Fire," because when the moon covers the sun, an illuminated edge of the sun is visible. Around the many myths of the solar eclipse, there are also certain foods that people are told to avoid eating. Fermented and high-calorie foods are supposed to be avoided until the end of a solar eclipse. Below, we look at some more myths and superstitions from around the world about this annular solar eclipse.

As you can see, people from around the world have different tales and interpretations regarding the solar eclipse. The spell of darkness (even for a little while) has become the root of all negative ideas forming superstitions about the solar eclipse. The sun has always been the source of light and energy for ancient people so it is looked like a threat if there is a blocking of sunlight.