The Most Popular Passwords of 2017 Are Surprisingly Easy, Know if Yours is on The List

A recent study of 61 million passwords done by Virginia Tech University and security firm Dashlane gave a list of the most popular passwords of the year 2017. 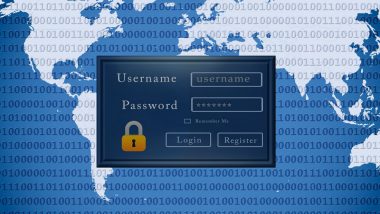 The Most Popular passwords of 2017 have been revealed (Photo credits: /Pixabay)

The latest Facebook data breaching scandal created much uproar against the social media site. With data leak coming to fore, data privacy became of primary importance. To ensure all your data remains safe a strong password is always recommended but despite so many warnings, it has been revealed that the most people passwords are the easiest ones to crack. A recent study of 61 million passwords done by Virginia Tech University and security firm Dashlane gave a list of the most popular passwords of the year 2017.

It is not surprising that phrases 'iloveyou' and 'fuckyou' are the most common passwords. Along with that the keyboard letter series 'qwerty' and numbering '123456' are on the list. These passwords look like an attempt to just get done with the security process. The list further says that people prefer their favourite brands, films, music and football teams are the common ideas for passwords.

Check out some of the most popular passwords of 2017 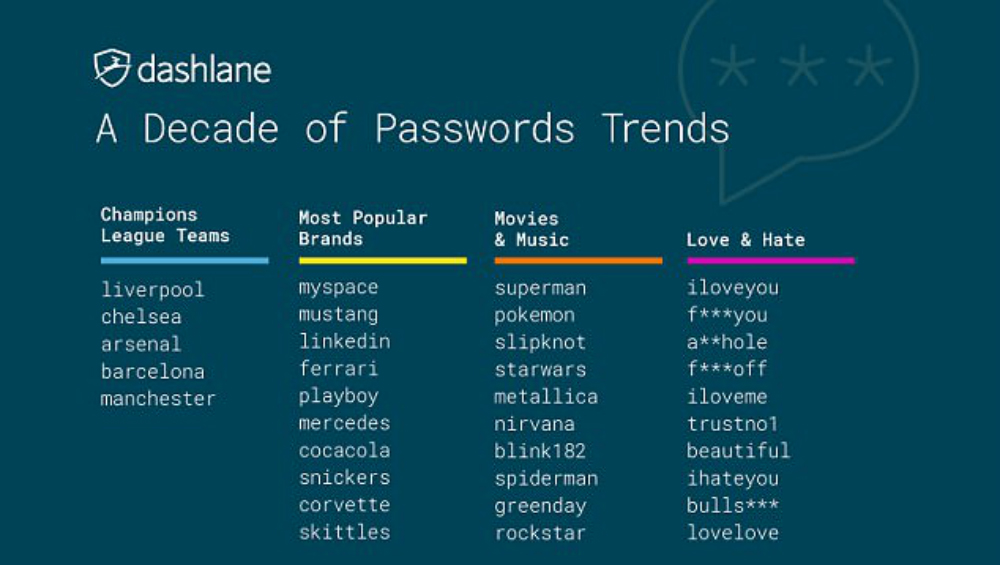 Dr Wang who assisted the study analysed 61.5 million passwords leaked from 107 online services that too over the last 8 years and he found people just reuse the passwords. He said, "It is difficult for humans to memorise unique passwords for the 150+ accounts the average person has. Inevitably, people reuse or slightly modify them, which is a dangerous practice. This danger has been amplified by the massive data breaches which have given attackers more effective tools for guessing and hacking passwords."

A common theme along with the favourites were the cuss words. So 'bullshit' was among the top 10 passwords. In the brand names, it was LinkedIn and MySpace. The obsession with superhero characters also made it on the list. The Dashlane firm warned that such combinations to select adjacent letters, numbers, and their interchanging is very easy to crack for hackers. They are the least secure passwords to ever have. The security company recommends creating unique passwords for every online account and avoid using the most common emotions or slang words.

(The above story first appeared on LatestLY on May 24, 2018 02:18 PM IST. For more news and updates on politics, world, sports, entertainment and lifestyle, log on to our website latestly.com).