TikTok Fame Mr Faisu Accused of Glorifying Violence Against Women In His Video Wherein He 'Kicks a Woman on Her B***'; Complaint Lodged Against Faisal Shaikh at Cyber Crime Cell and Amboli Police Station 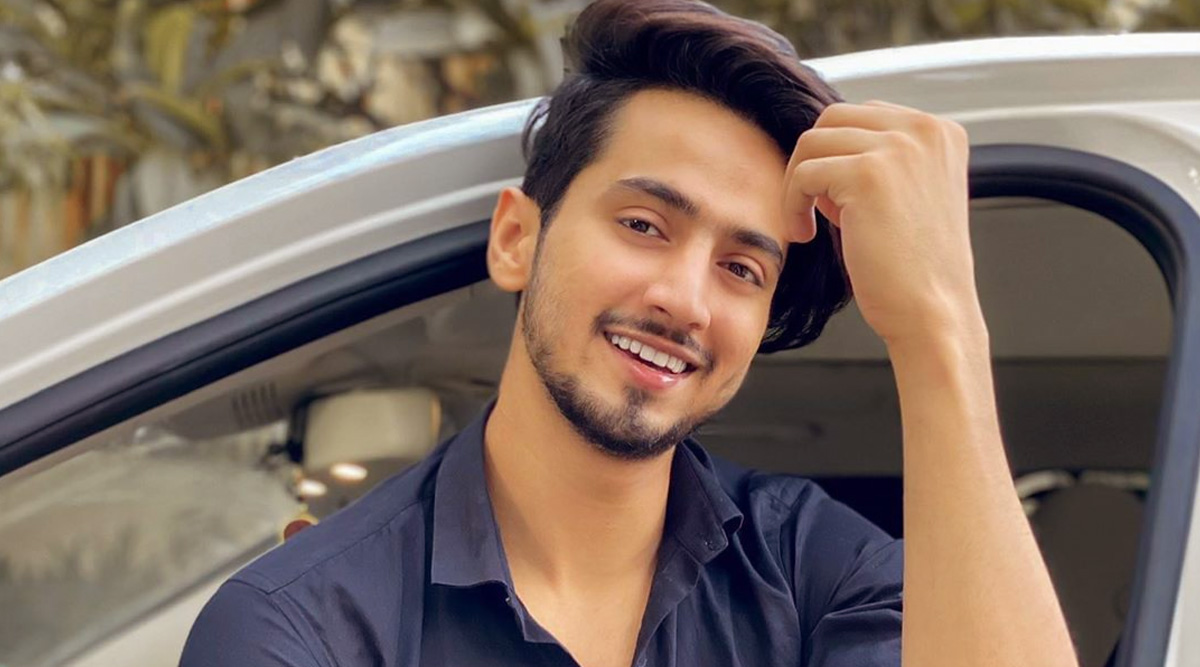 TikTok star Faisal Shaikh, aka Mr Faisu who has earlier been in controversies as well because of his content, has once again come under the scanner for glorifying violence against women in one of his videos. In one of his TikTok videos he is accused of kicking a woman and it was revealed after Lawyer Ali Kaashif Khan filed a complaint against him at the Cyber Crime Cell and Amboli Police Station. Reports from TOI suggest that the lawyer Kaashif is filing a complaint against the TikTok star for the second time before this he found himself in a pickle for allegedly breaking lockdown rules in his video. Faizal Siddiqui, Brother of Amir Siddiqui Who Was Involved in TikTok vs YouTube Tussle With CarryMinati, Lands in Soup Over Video Promoting Acid Attacks on Women.

The lawyer told TOI, "I came across two videos shot and posted by Faisal, which are offensive in nature. While in one video, he can be seen kicking a woman on her b***, in the other, he is forcibly grabbing a girl’s face and laughing about it. The videos spread domestic violence, cruelty, assault and use of force against women." Mr Faisu was also accused by CarryMinati in is popular 'YouTube vs TikTok: The End' roast video, of calling and threatening CarryMinati for spreading hate about TikTok. Carry Minati roasted him as well and asked him to stop calling. Mr Faisu had then taken to Instagram to clarify to his fans that he didn't make any calls to anyone, without bringing up CarryMinati. Check his post:

Last year, Mr Faisu lost a huge fanbase and he was not able to access his page. On July 8, June TikTok suspended the accounts of three of its users after an FIR was filed by a member of the Shiv Sena’s IT Cell. The group of people were allegedly circulating a mob lynching of Tabrez Ansari in Jharkhand. One of the group members was Mr Faisu who goes by the name "mr faisu 07" and he later tendered an apology on his Instagram. He said, "We would like to apologise sincerely if any people have felt hurt by our video. Hamara irada, kisi ka dil dukhana, ya unka apmaan karna, nahi tha. Humne video ko nikaal diya hai. Jai Hindi!"