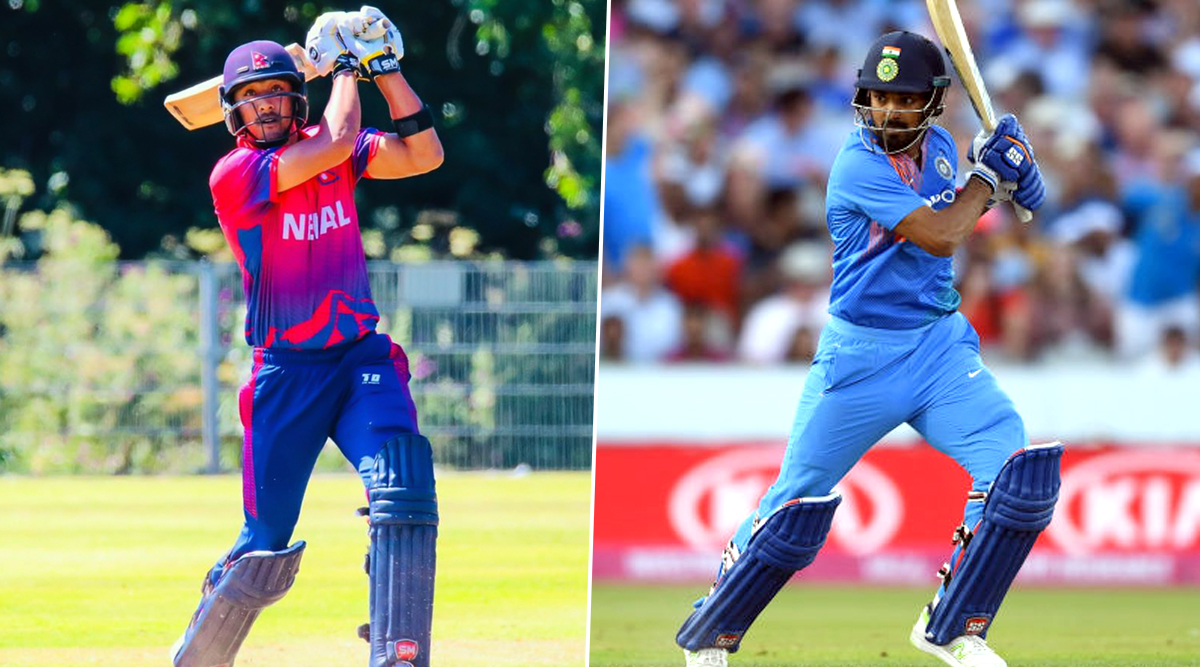 The fourth week of September witnessed several action-packed matches and many brilliant performances in the cricket field. The preceding week might not have seen many international matches but the T20 leagues and also some One-day tournaments certainly did the compensation. Tournaments like Caribbean Premier League (CPL), Vijay Hazare Trophy and Marsh Cup saw some terrific contests which made the last week quite special for the cricket fans around the world. At the international level, the T20I series was played in Singapore. Also, the practice match between India's Board President XI and South Africa displayed a trailer of what could happen in the three-match test series. So, all the forms of cricket were played in the last week which also brought many staggering spells and stupendous innings and we will be focusing on five such performances.

Despite so many matches, the game’s followers faced a bit of disappointment as the historic first ODI between Pakistan and Sri Lanka was washed off due to rain. The second match of the series will be played in the same venue i.e. Karachi and the public will want to witness a full-fledged encounter. The tri-series in Singapore saw some nail-biting clashes as rising teams like Nepal and Singapore played fearless cricket against the veteran Zimbabwe team. The astonishing CPL 2019 is coming to its end part while Vijay Hazare Trophy has just started. So, talking about these recently played matches, let’s focus on five best individual performances from the last week.

The Nepal captain broke many records when he came to bat against Singapore in Nepal’s first match of the Tri-nation series. Chasing a target of 152, Khadka seemed like a man on a mission and attacked the opposition bowlers from the word go. The right-handed batsman went on to register a splendid century and became the first captain to score a T20I hundred while chasing. The skipper completely made the clash a one-sided encounter that Nepal clinched by nine wickets.

The Jamaican pacer was on fire when St Kitts and Nevis Patriots locked horns with Barbados Tridents in CPL 2019. Chasing a modest target of 149, the left-arm pacer dried up the run-flow and took wickets at regular intervals. The star-sudded Barbados batting line-up was stunned by the pacer’s brilliance and failed to score at a rapid pace. Courtesy Cottrell’s stellar display, the Patriots clinched the match by 1 run and advanced to the paly-offs.

The Queensland captain proved his mettle in the One-Day format and palyed a magnificent innings. Batting first, Khwaja displayed great resilience with the new ball and tacked the pacers with ease. Later, the pacer adopted the aggressive form and demolished the opposition bowlers. In the process, Khwaja brought up a fantastic ton and powered his team to 322 in the first innings. The effort proved to be fruitfull as Queensland won the match by 154 runs.

The struggling batsman finally broke the shackles and scored a terrific century. Opening the batting for Karnataka, the batsman played  a calculated knock and paced his innings to perfection. The opposition pacers looked completely ineffective against Rahul and were toiled badly. The batsman went on to score 131 off 121 deliveries and guided his team to 294 in the first innings. The total proved to be enough and Karnataka won the match by 60 runs.

The young leg-spinner was at his premium best when he took the field against the Knight Riders in CPL 2019. Barbados Tridents posted 192 runs in the first innings and the pitch seemed to be a batting paradise. However, Walsh had some other ideas and he went through the opposition batting line-up. The spinner bagged a magnificent five-wicket haul and the Knight Riders were biundled out for just 129 runs in the first innings which handed Tridents a victory by 63 runs.

A lot of cricket action is lined up in the next week as the CPL will go its palyoffs and matches in Sri Lanka vs Pakistan Series will also take place. Along with that, India will take on South Africa in the  three-match Test series which means the upcoming week can prove to be an absolute feast for the cricket followers.