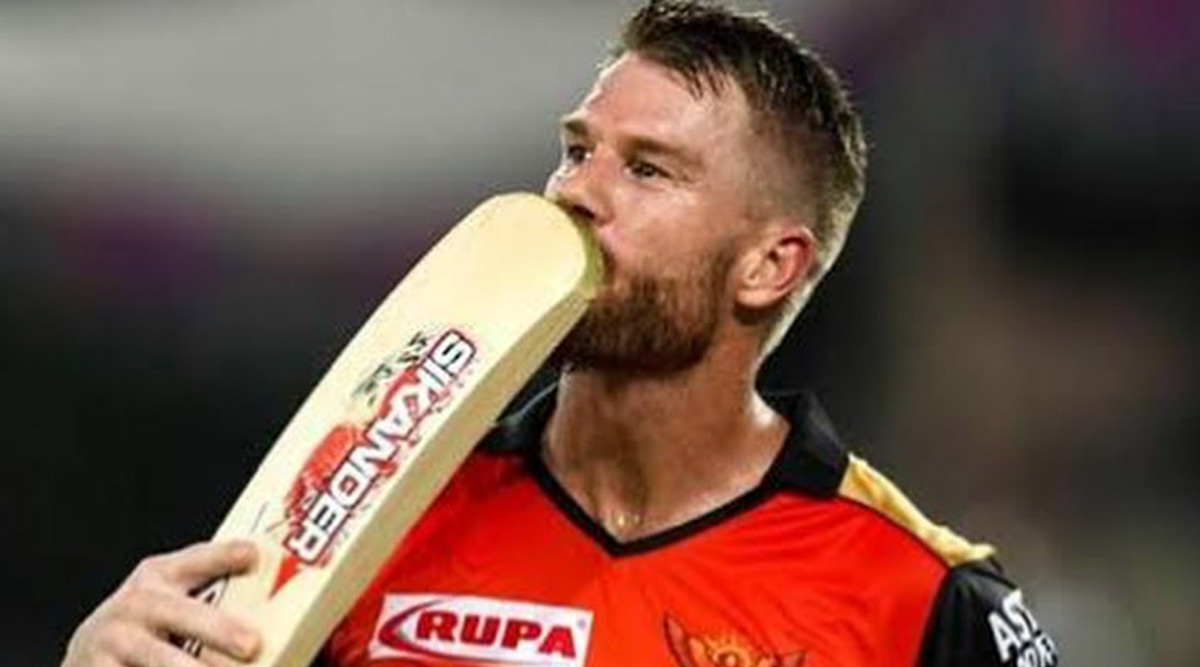 Australian cricketer David Warner has lauded his Indian Premier League (IPL) franchise Sunrisers Hyderabad for contributing towards the fight against coronavirus. Warner, who captains Sunrisers Hyderabad and was also selected to captain IPL 2020 season of the T20 tournament, took to social media to thank the Hyderabad-based franchise for their donation in the fight against the pandemic. Sunrisers Hyderabad had earlier announced through their social media channels that its owners Sun TV Group was donating Rs 10 crores towards the coronavirus relief measures. This Day That Year: AB de Villiers Makes His Royal Challengers Bangalore (RCB) Debut in IPL, Wins Player of the Match With Scintillating Performance.

“How good is this well done Sun TV Group,” Warner wrote retweeting the tweet from the official account of the Sunrisers Hyderabad. “Sun TV Group (SunRisers Hyderabad) is donating Rs.10 Crores towards Corona COVID-19 relief measures,” the franchise had earlier said in a tweet. Sun TV group is a mass media and broadcasting network of the Sun Group and is Asia’s largest TV network. The group owns Sunrisers Hyderabad since 2012 when the franchise was added to the tournament.

Sunrisers Hyderabad became part of the IPL in 2012 following the dissolvent of the erstwhile team Deccan Chargers and has been part of the tournament since then. They even won the title in 2016 and also reached the final in 2018 where they lost to a returning Chennai Super Kings.

Meanwhile, SRH isn’t the only team that have contributed to the fight against the COVID-19 pandemic. Kings XI Punjab was one of the first franchises to donate towards the PM relief fund, while Delhi Capitals followed them by pledging to donate Rs 100 crores while Kolkata Knight Riders and Mumbai Indians have also contributed towards the fight.