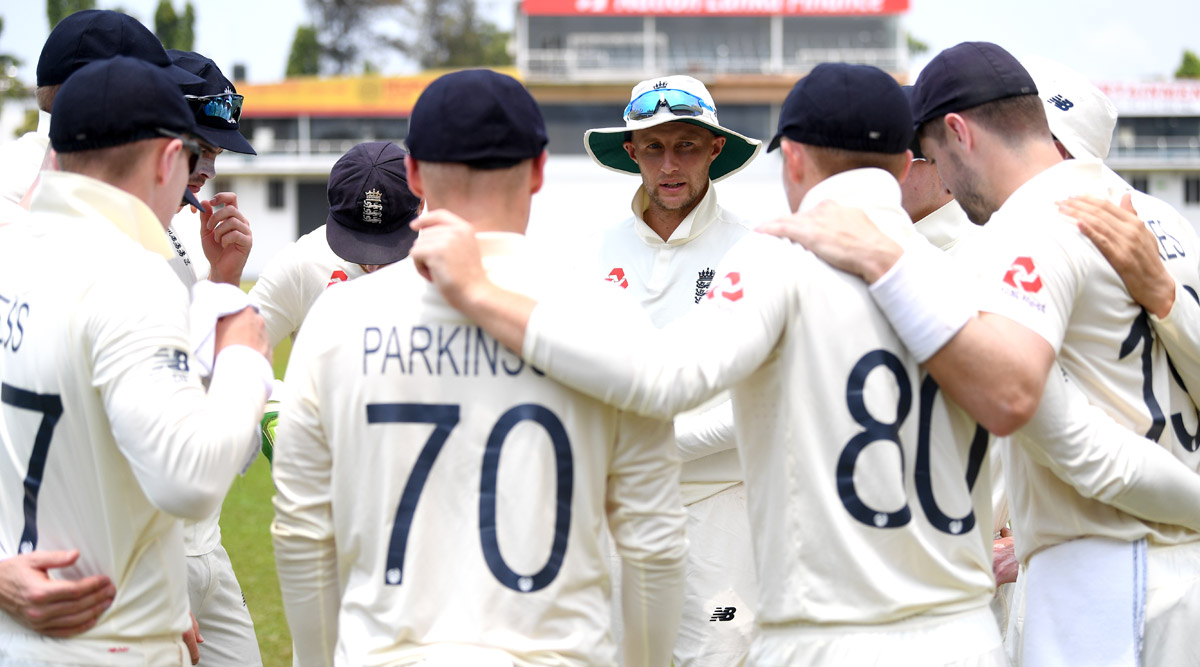 The coronavirus pandemic certainly took the sporting world by storm as many major cricket series and tournaments have been postponed or called off. In fact, England Cricket Board (ECB) has announced that no cricketing events would take place in the country until May 28. Well, the decision will certainly hurt the apex cricket body financially and due to which, England cricketers are set to face pay cut in their salaries in this time of lockdown. Cricket Australia Postpone Announcement of Players Contract List by a Month Amid Coronavirus Pandemic.

According to a report, the ECB spokesman said that the players will look at ‘bigger picture’ and will cooperate in the board’s decision.“We’re looking at everything about how the game can make savings. “There’s a formal process to go through with centrally contracted players but the game needs to pull together at this time. We believe the players realise the bigger picture.” an ECB spokesman was quoted as saying by The Times.

In September last year, ECB announced the central contracts in which 10 players were awarded red-ball contract which 12 players were handed contracts in limited-over games. Players like Joe Root, Ben Stokes and Jonny Bairstow, who have both the contracts, are also likely to get the lesser amount.

Earlier this month, England’s Tour of Sri Lanka was also called off amid the coronavirus scare and the cricket action all over the world isn’t likely to resume anytime soon. Joe Root and Co’s next international assignment is scheduled to be the three-match Test series against West Indies at home. However, if the conditions don’t get better, that series will also get called off.

England is one of the most-affected countries by the epidemic. Over 19,000 people have been tested positive for COVID-19 with over 1000 people being killed. The country has gone into lockdown and will hope the things to get normal soon.