Hardik Pandya Opens Up About ‘Koffee With Karan’ Controversy, Says 'Ball Was in Some One Else's Court' 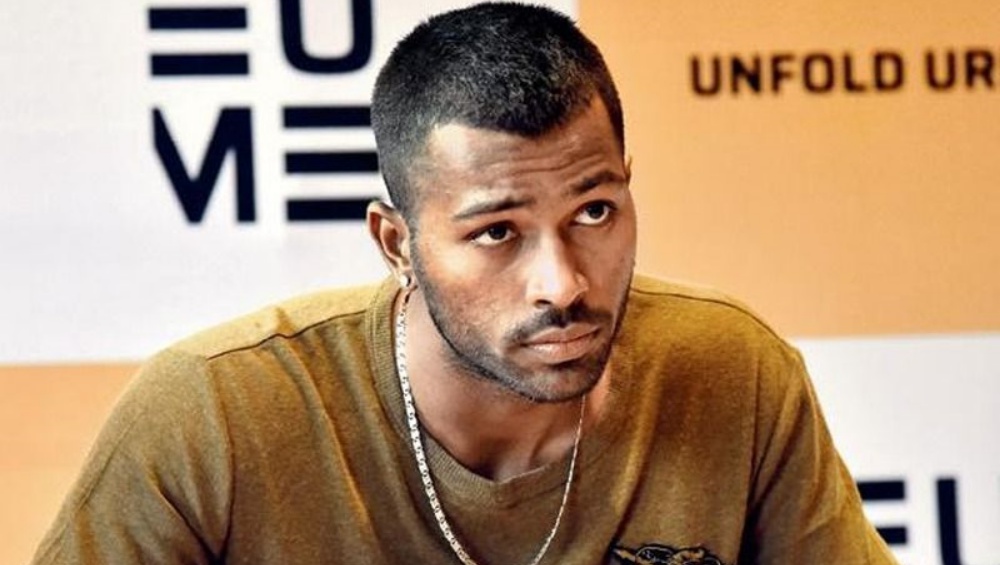 Hardik Pandya threw the light on his infamous "Koffee with Karan" episode which saw him in hot waters. The Indian all-rounder, who made an appearance with KL Rahul, made some controversial statements on Karan Johar's talk show which didn’t go down well with many fans and they criticised him left, right and centre. Both the cricketers, even, faced a suspension from all forms of cricket which made them miss few series. Pandya has revealed that he was quite disturbed after the fiasco and no one will want to be in that position. However, the dasher also believes that every setback made him stronger and hence, he has always made a ‘good comeback.’ Prithvi Shaw, Hardik Pandya Included in India A Squads for New Zealand Tour.

During a chat show on India Today, Pandya spilt the beans over the "Koffee" controversy which led his and teammate KL Rahul’s ouster from the national side. "We as cricketers did not know what was going to happen. The ball was not in my court, it was in some else’s court where they had to take the shot and that’s a very vulnerable place you don’t want to be," said Pandya during a conversation with India Today. Hardik Pandya & KL Rahul After Koffee With Karan Episode Row, ‘We Do Not Like Coffee, We Do Not Like Tea’.

The all-rounder, who recently got engaged with Serbian actress Natasha Stanovich, also revealed that every difficulty has made him a personality stronger due to which he was able to make a thumping comeback. “I don’t know, I am lucky. I always make a good comeback. Every setback has made me stronger. What I have learnt over a period of time is that you keep giving 100% to your work, it generally gives you some magical results,” said the Baroda-born cricketer.

Pandya hasn’t played an international match since September 2019 due to a lower-back injury and is expected to make a comeback during India A’s 2020 Tour of New Zealand. With the ICC T20 World Cup 2020 being less than a year away, the Indian team management will want to see a fully-fit Hardik Pandya, who can enhance India’s chances of lifting the gala tournament.