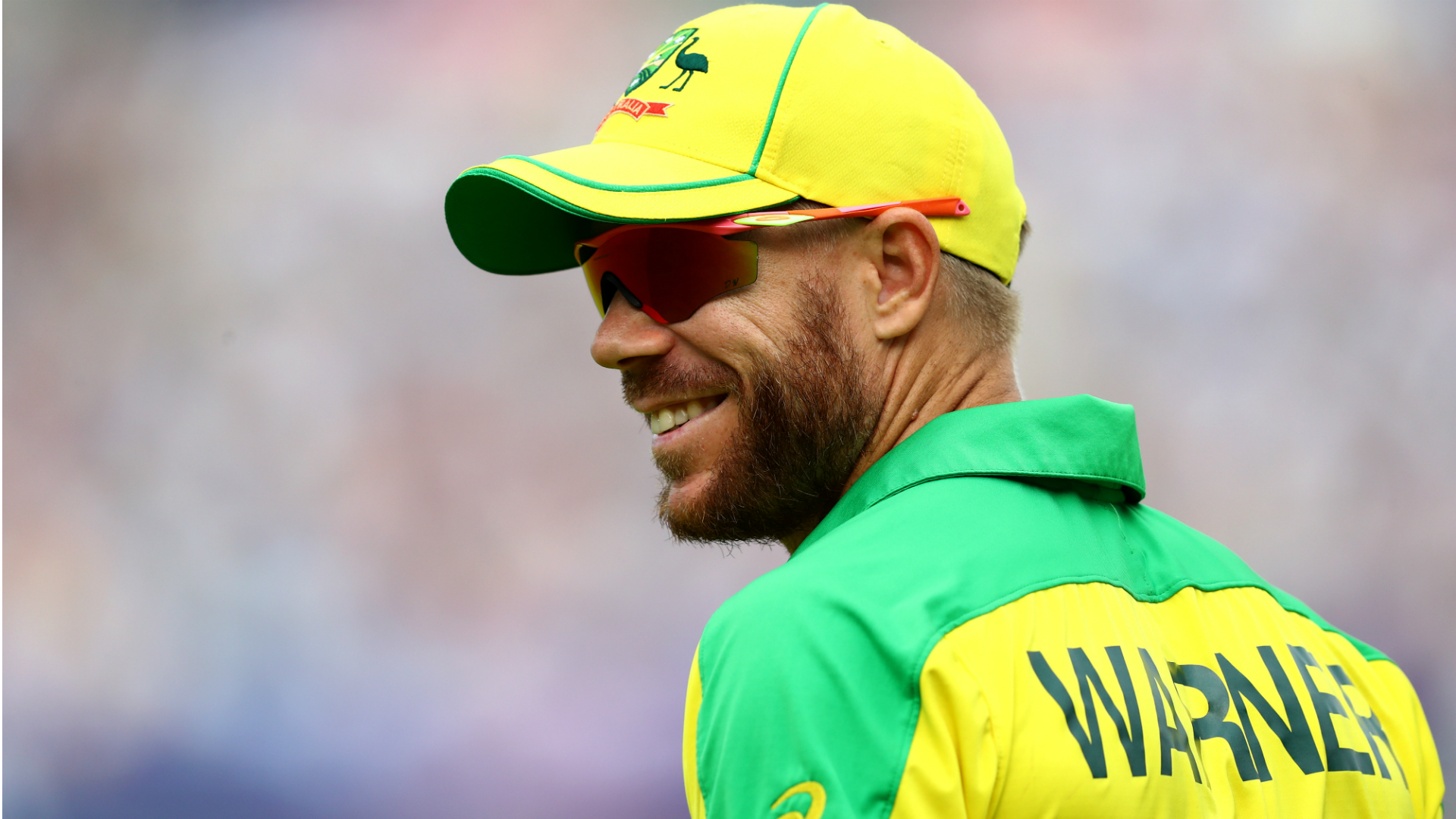 New Delhi, January 9: Australian opener David Warner is all set to take on the Men in Blue in the upcoming three-match ODI series, which begins on January 14 in Mumbai. The aggressive batsman posted a photograph after boarding the plane enroute to India with a message. "India here we come!! It's going to be a great three game series. Looking forward to seeing all our Indian fans," Warner captioned the image on Instagram on Thursday.

In 2019 when the Aussies toured India, they had stunned India after winning three matches on the trot to defeat the Virat Kohli-led side 3-2 to win the series. David Warner’s Daughter Indi Rae Says ‘I Am Virat Kohli’ While Batting, Australian Batsman's Wife Candice Shares Eye Catching Video on Social Media.

India here we come!! It’s going to be a great 3 game series. Looking forward to seeing all our Indian fans 👍👍

Warner carries a great ODI record against India in India as in five innings, the left-hander amassed 245 runs, averaging 49. Overall in 116 ODIs so far in his career, Warner has 4990 runs under his belt with an average of 45.77, which contains 17 tons and 20 half-centuries. Recently, Australia had whitewashed New Zealand 3-0 in the Test series at home.