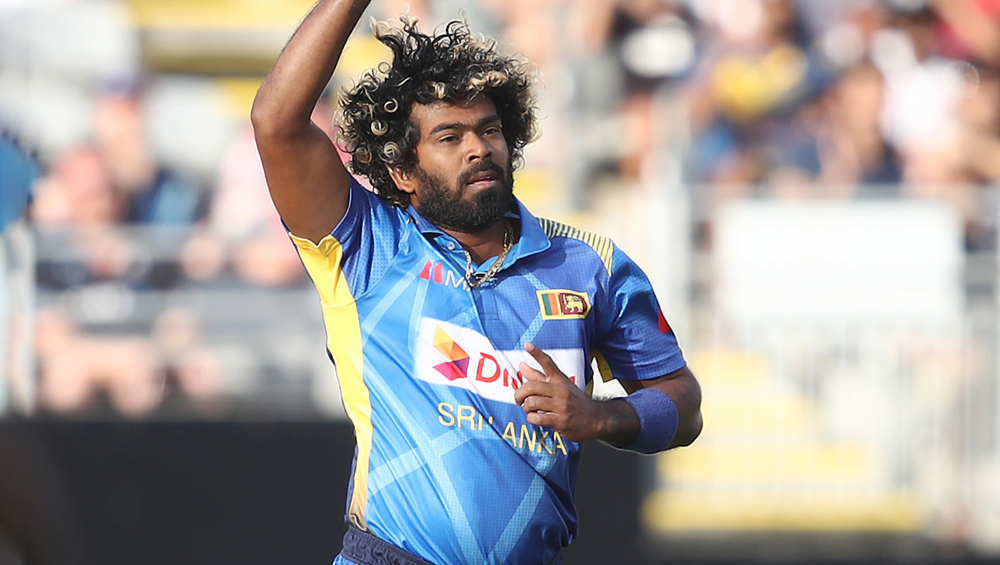 Indore, January 8: Sri Lanka captain Lasith Malinga said on Tuesday that they missed their "main bowler" Isuru Udana who got injured during warm-up just before they went out to defend 143 in the second T20I against India here on Tuesday. Sri Lanka lost by seven wickets as India trampled them to take 1-0 lead in the three-match series at the Holkar Stadium here. The first match in Guwahati was called off without a ball being bowled due to rain and damp pitch. The final game of the series will be played in Pune on Friday. India vs Sri Lanka 2nd T20I 2020 Highlights.

"He's (Udana) our main bowler and is very experienced in this format. He got injured just before we went out to bowl. He's recovering now. We also need to give opportunities to the youngsters," said Malinga at the post-match presentation ceremony.  Virat Kohli Becomes Leading Run-Scorer in T20 Internationals, Leaves Rohit Sharma Behind During IND vs SL 2nd T20I in Indore.

"We were around 25-30 runs short. We tried to bowl consistent line and length. The bowlers did well to drag the match till the 18th over," Malinga added. India chased down the modest target with 15 balls to spare. Sri Lanka lost wickets at regular intervals after they were put into bat.