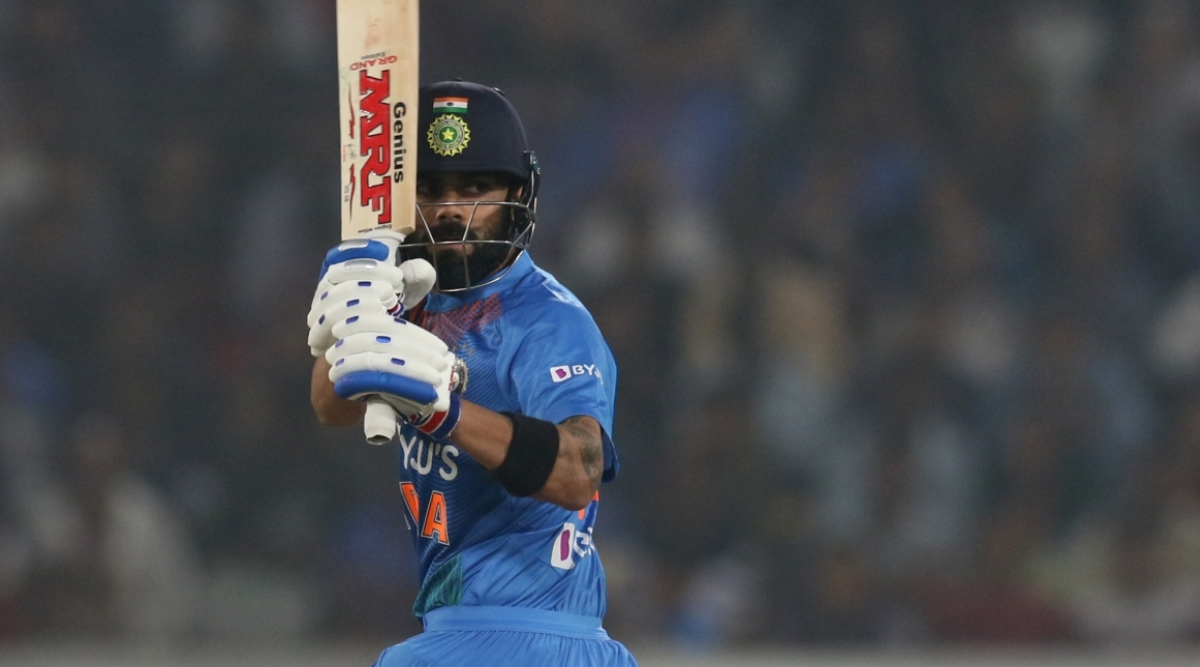 Virat Kohli again became the highest run-scorer in T20 Internationals by scoring his first run during the 2nd  India vs Sri Lanka T20I. The batting juggernaut came to bat at number four at pipped Rohit Sharma to get the pinnacle spot. At the start of the match, Rohit and Kohli both had 2633 runs in the shortest International format and the latter went at the top by opening his account. Well, the Indian vice-captain has been provided rest for the ongoing series which means Kohli has a great chance to widen the gap of runs between him and his deputy.  India Vs Sri Lanka, Cricket Score 2nd T20I Match.

Both Virat and Rohit have been fighting for the top spot since quite some time and the two greats have also piped each other several times. Nevertheless, the latter is not the part of the ongoing series and Kohli well could strengthen his grip at the top spot. In the ongoing encounter, the right-handed batsman came into bat after the dismissal of Shikhar Dhawan and is looking all set to guide his side to a comfortable victory.

Chasing a mediocre total of 143 runs, the opening pair of KL Rahul and Shikhar Dhawan gave India a flying start and scored 77 runs for the first wicket. Half of the job was already done when Virat came into bat and Indian skipper just needs to complete the formalities. With the first match being washed out, the winner of the ongoing encounter will take an unassailable 1-0 lead in the three-match series and India are certainly on the driver’s seat to emerge victorious.